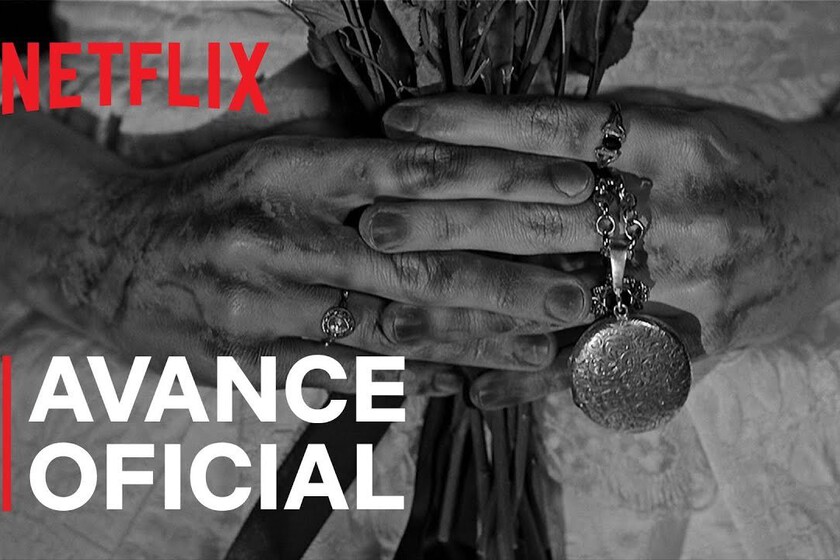 
Guillermo del Toro’s ‘Cabinet of Curiosities’ is a collection of live-action stories that, according to Netflix, “is meant to challenge our traditional notions of horror“. According to its synopsis:

“From the macabre to magical, gothic to grotesque or classically creepy, all eight sinister tales, including two original del Toro works, will be brought to life by a team of writers and directors handpicked by filmmaker The Shape of Water.”

Geeked week has been full of news, as we have also seen the trailer for ‘Wednesday’, ‘Resident Evil’, ‘The Midnight Club’, the new Mike Flanagan series, the first preview and release date of the final season of ‘Locke & Key’ or a sinister preview of ‘1899’.