Netflix presents the trailer for the Norwegian comedy that mixes bachelor parties, aliens and laser tags 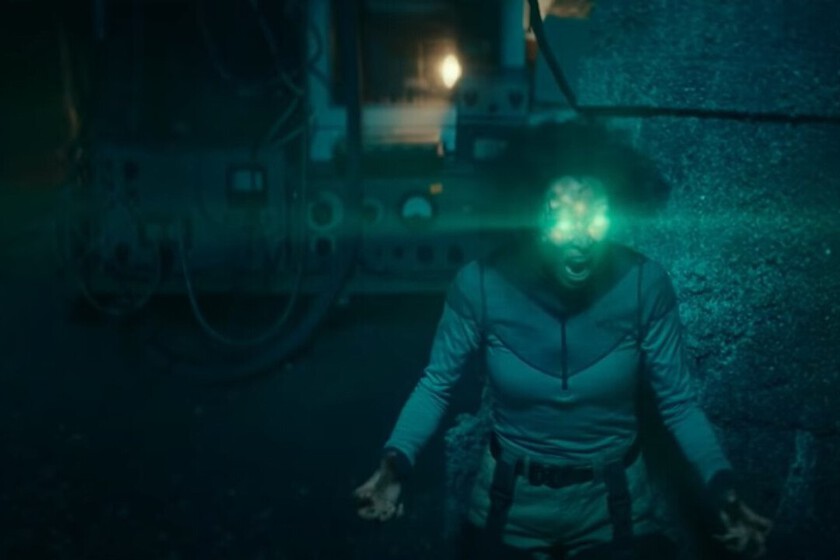 ‘Blasted’ is the experience of go to a laser tag and say “pium, pium” with each shot believing that you are really saving the world summed up in a movie. It is appreciated that this Norwegian film is so expensive and at the same time so lighthearted: bachelor parties, aliens, laser guns and scattered mucus. Who can ask for more?

Mikkel and Sebastian have been friends since childhood, but while Sebastian is trying to get ahead in life, Mikkel has remained in the memory of being a laser tag legend (which, if you don’t know what it is, is a kind of laser paintball that doesn’t stain or do more damage than the emotional one). At the former’s bachelor party, which he is using as a way of doing business, the aliens arrive… And they can only be killed by a laser pistol.

Yes, it is not the most thought-out argument in the world, but it is effective: the trailer that we have been able to see at Netflix’s Geeked Week makes you want to play with your friends and go kill a few aliens, in this order. Compliant special effects and lots of green slime bode well for the June 28th we can enjoy science fiction and comedy in equal parts on the streaming service.

What we did not expect to know is that this movie is based on a true event: a UFO phenomenon that got out of hand in Hessdalen (Norway, of course). This is the first science fiction comedy in the history of the countryand it only remains to wait to see if it survives expectations.