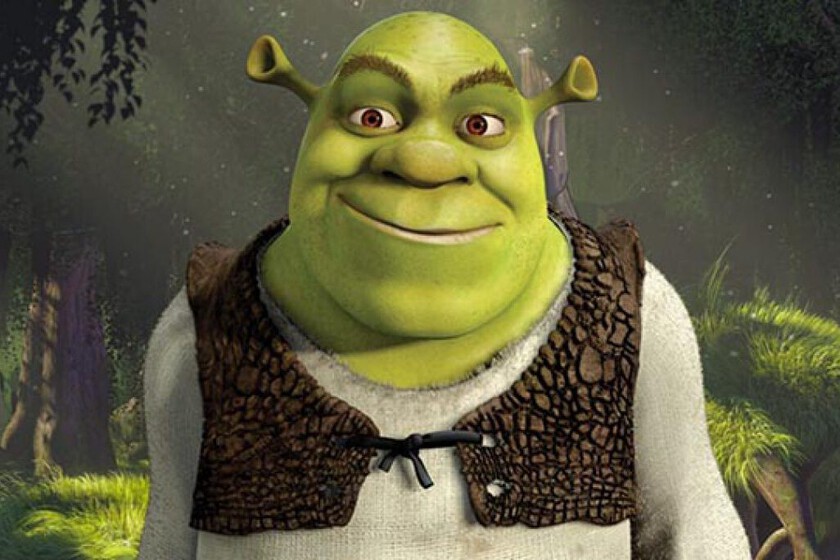 ‘Shrek’, one of the highest grossing and most beloved animation sagas, has once again become a topic of conversation (if it can be said that it ever left, because it is always good material for memes). The imminent premiere of ‘Puss in Boots: The Last Wish’ has revived the hopes of ‘Shrek 5’, which has been announced since 2018 but without official confirmation. Mike Myers, of course, is more than willing to play the famous ogre again.

Put a Shrek in your life

Mike Myers, voice actor for Shrek in the original version, recently commented on how much he likes making movies of the character and recalled how in the first ‘Shrek’ movie realized that it was a dramatic role (despite being rated as comedy).

“I loved the idea of ​​taking a fairy tale, turning it around and making traditional bad guys here the good guys and vice versa. And I realized it was a dramatic role. there was an emotional basis. You know that old joke: I would never belong to a club that admitted someone like me as a member. I have always felt this way. The concept of going from an ogre who hates himself to another who accepts himself meant a lot to me. I love playing Shrek and, If I had to do a ‘Shrek’ a year, I’d be thrilled“.

The Dreamworks saga consists of four installments made between 2001 and 2010. The original ‘Shrek’ became the first film to win the Oscar for Best Animated Feature and both this and the second competed for the Palme d’Or at Cannes. All the films in the franchise have been blockbusters.giving rise to a spin-off in 2011: ‘Puss in Boots’.

While we wait to see if ‘Shrek 5’ becomes a reality in the near future (and if it lives up to the first two or stays closer to the last two), ‘Puss in Boots: The Last Wish’ is the closest from the ‘Shrek’ universe on the billboard, with a release date for December 21, 2022.

Shakira and Piqué: supposed “girlfriend” of the soccer player breaks the silence and tells his truth (VIDEO)