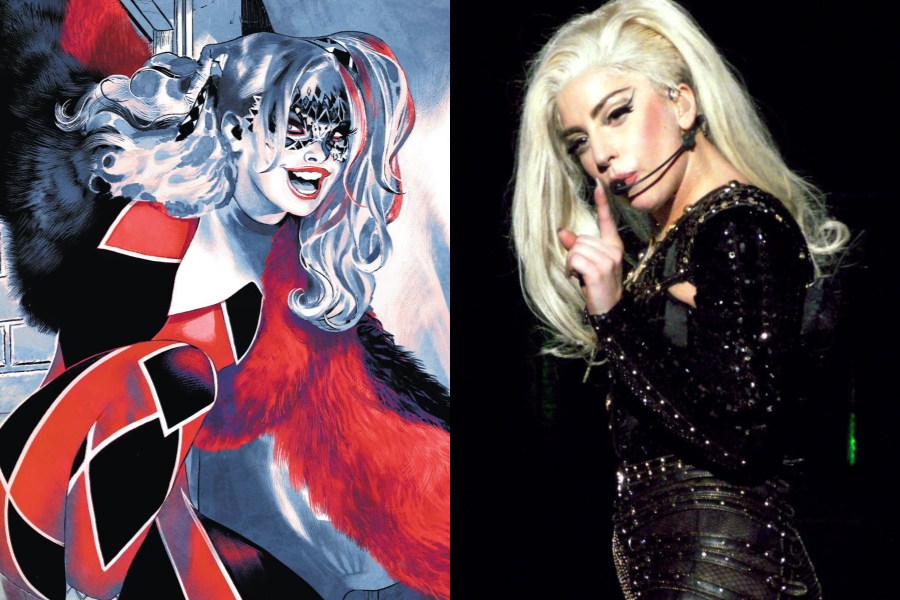 One of the projects that officially has the green light from Warner Bros. Pictures and DC Comics to start their work is Joker 2, a film that will feature the return of Joaquin Phoenix as Arthur Fleck, and singer Lady Gaga would join the cast as Harley Quinn. , something analyzed by Kevin Smith.

Do not miss: Joker 2: Lady Gaga could join the musical sequel as Harley Quinn

Todd Phillips, director of Joker: Foilè a Deux (provisional title of the film) pointed out that his idea is to make a musical film, similar to New York, New York, a feature film by Martin Scorsese.

One of the authorized voices in the entertainment world to comment on the DC tapes and La Casa de Enfrente is the screenwriter Kevin Smith, who in an interview with Scott King spoke of the importance of seeing Lady Gaga as Harley Quinn.

“That to me, is just brilliant and obvious marketing. That’s smart. And if someone says, ‘Well, I prefer the Margot version,’ you’ll get both. Nobody is going to force you to see one or the other”.

Smith pointed out that the fans are the ones who win by having two versions of Harley Quinn, in the case of Margot Robbie and Lady Gaga.

“These characters are so beloved that people will like to see various people take on the character, particularly people who never expected… Lady Gaga as Harley Quinn is a poster waiting to happen in a dream that no one had ever had before. But now everyone would like to see that. It’s like, ‘Wow, that makes sense.’ It doesn’t mean everyone is like, ‘We’re done with Margot.’ Absolutely. More Margot, and let’s see Lady Gaga Harley Quinn too.”

Do not miss: What does Folie à Deux mean, the title of Joker 2?

No psychologist or psychotherapist has ever broken through the insanity imprisoning Joker’s mind. In fact, many of them have broken themselves trying. But Dr. Ben Arnell thinks he’s someone else. He is sure to be the one to finally reach the man within the madness…and cure him.

“In short, I lost my grip.” Will Smith Explains What Really Happened The Night Of The Oscar Smackdown And Links It To A Shady Family Trauma

Trans nurse is shunned by her patients in Britain

Idols of the most famous non-Korean K-pop groups

How to clean the iron so that it looks like new