Kentaro Miura’s manga will continue after his death 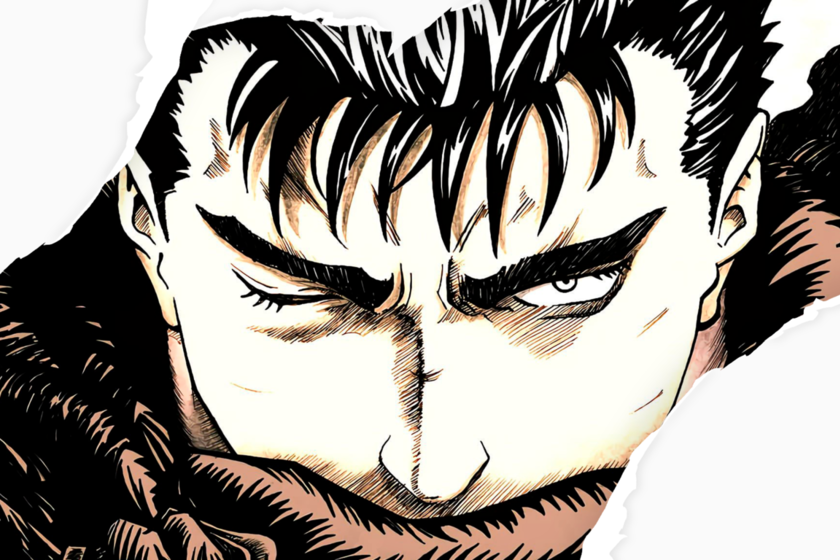 The death of Kentaro Miura Last year was quite a blow for fans of ‘berserk’which has been published since 1989 and has been a huge influence on all kinds of creators around the globe, from other manga artists to the world of video games.

After the mangaka’s death, the future of his work remained up in the air, although rumors about a possible continuation had been going around for some time. It seems that ‘Berserk‘ still has a lot to give and the manga will continue to be published after the death of its creator.

New chapters based on the Miura material

As confirmed by a series of communiqués on the website and social networks of the responsible team, ‘Berserk’ will continue hand in hand with his former assistants and supervised by his friend and also mangaka Koji Mori.

‘Berserk’ will summarize the publication in Young Animal of the six chapters that remain to close the current arc from the next June 24. From then on, a new plot arc will start, already planned by the new team in order to close the manga correctly.

For these new chapters, the accreditation of the manga will change, which will continue to credit Kentaro Miura as original creator and Kouji Mori as story supervisorwhile Studio Gaga they remain responsible for their production of the new pages.

“We will continue the serialization of ‘Berserk’ using the notes and sketches that Miura made before his death as a starting point,” the team said in a statement. “We believe that this policy, although imperfect, is the best way to realize the ‘Berserk’ that Mr. Miura had in mind as faithfully as possible.”

Koji Mori he is known by ‘Holyland’ and ‘Jisatsutou’ and was also a close friend of Miura. Both of them often talked about what future the plots and characters of ‘Berserk’ could take, as creators often do with their professional colleagues, and in principle he would know the outcome of the story as Miura had planned.

Miura passed away at the age of 54 and his death also called into question the demanding conditions of the manga industry and the amount of time that creators spend on its pages at the risk of losing their health along the way.

Summer 2022: the most anticipated movie premieres