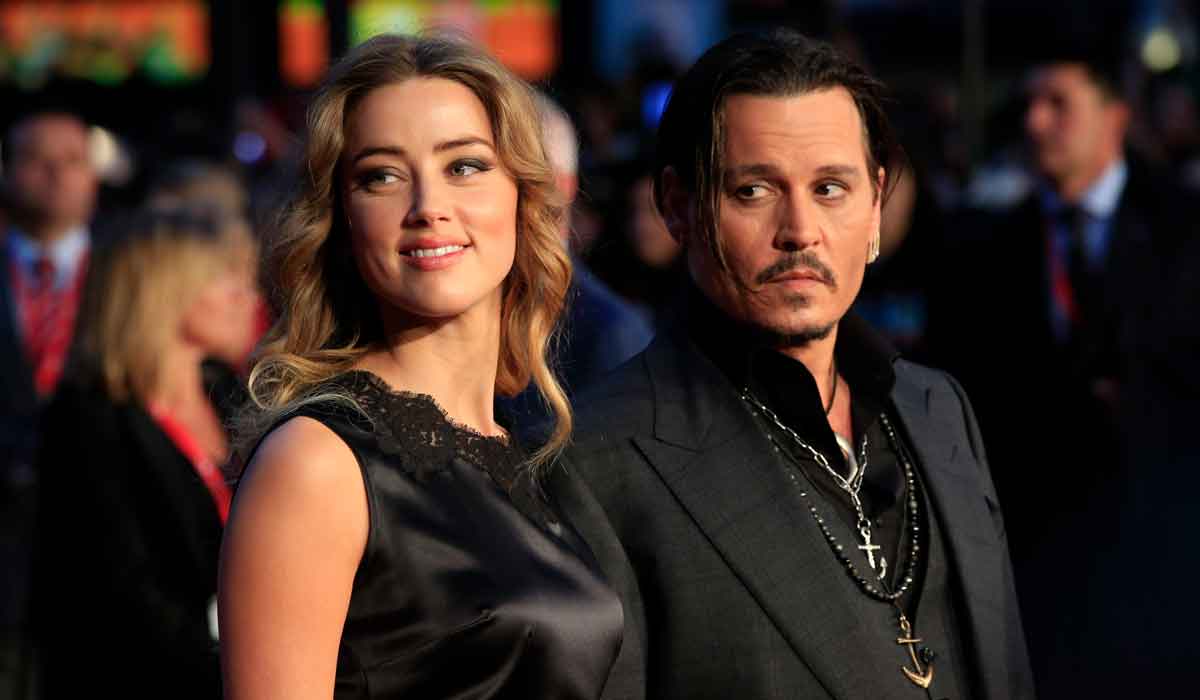 A new chapter joins the controversial legal battle between Johnny Depp and Amber Heard for defamation, the actress requests a new trial

Johnny Depp took Amber Heard to court for defamation, obtaining a favorable verdict in the multimillion-dollar lawsuit against his former partner. This victory changed the idea that some companies like Disney had of him, who after having separated him from the Pirates of the Caribbean franchise, have offered the actor to return with a great offer. However, although it seemed that this legal battle was over, according to reports dead linethe actress through her legal team has requested that this trial be declared null and void and a new one be ordered.

“Heard was entitled to rely on the basic protection, as prescribed by the Code of Virginia, that the jurors in this trial would be persons who were actually summoned for jury duty.”said a partially redacted new filing last Friday by the Aquaman star’s legal team.

“In this case, it appears that juror #15 was not, in fact, the same person who was listed on the jury panel”added attorney Elaine Bredehoft in similar language to an earlier June 24 filing. “Therefore, Heard’s due process was compromised. In these circumstances, a mistrial should be declared and a new trial ordered.”.

Unlike the previous motion and memorandum placed on the Fairfax County court docket late last month to dismiss the June 1 verdict and obtain a new trial, today’s supplemental memorandum has much more detail on what could take victory away from Depp in his long legal battle with his ex-wife.

According to the redacted filing, the summons for jury duty was served on a Virginia resident in April for the much-delayed $15 million defamation action that Johnny Depp had brought in March 2019 against Amber Heard for an op-ed. from the 2018 Washington Post that she wrote about being the “public face” of domestic abuse. However, also based on the presentation, it appears that there are two people residing at the same address with at least “The same last name”one 77 years old and the other 52 years old.

The first one was the summoned, but it seems that the last one was the one that appeared. “Therefore, the 52-year-old man [redactado] who sat on the jury for six weeks was never summoned for jury duty on April 11 and did not ‘appear on the roster’ as required.”states Friday’s damning presentation.

Unnoticed by court officials or clerks, the younger individual made it to the jury apparently never being asked for any identification, or perhaps with false identification, the presentation implies. Also, it appears that someone filled out the required online information form, either intentionally or accidentally, to say that he was born in 1945.

Unaware of this at the time and during the trial, Heard’s defense team now wants an explanation and accountability:

The Fairfax County Jury Questionnaire web page furthers this goal by requiring all county residents to log in with their 7-digit juror number, zip code, and “date of birth.” Att. 5 (emphasis added). Those safeguards are in place and are relied upon by the parties to verify the identity of the correct jury, to ensure due process and a fair trial for all litigants. When these guarantees are circumvented or not followed, as appears to be the case here, the right to a jury trial and due process are undermined and compromised.”

While details are a long way off, the move by Amber Heard’s legal team comes as no surprise, as nearly a minute after the $10 million-plus verdict was announced in favor of an absent-court Johnny Depp of Judge Penney Azcarate’s courtroom, Heard’s defense vowed to fight the ruling on appeal.

Facing having to pay an $8.3 million bonus to move on, Heard’s team may have severed the financial Gordian Knot with this apparent Keystone Kops-like incident.

All this happens with Aquaman and the Lost Kingdom in the process of post-production and editing before its premiere in March 2023, with the uncertainty of whether Heard’s character will finally be reformulated in the film or not.

Neil Gaiman confesses that Joker could be in the Sandman comic

Flor Silvestre’s great advice to Ángela Aguilar before she died