Jason Sudeikis will be a new DC superhero 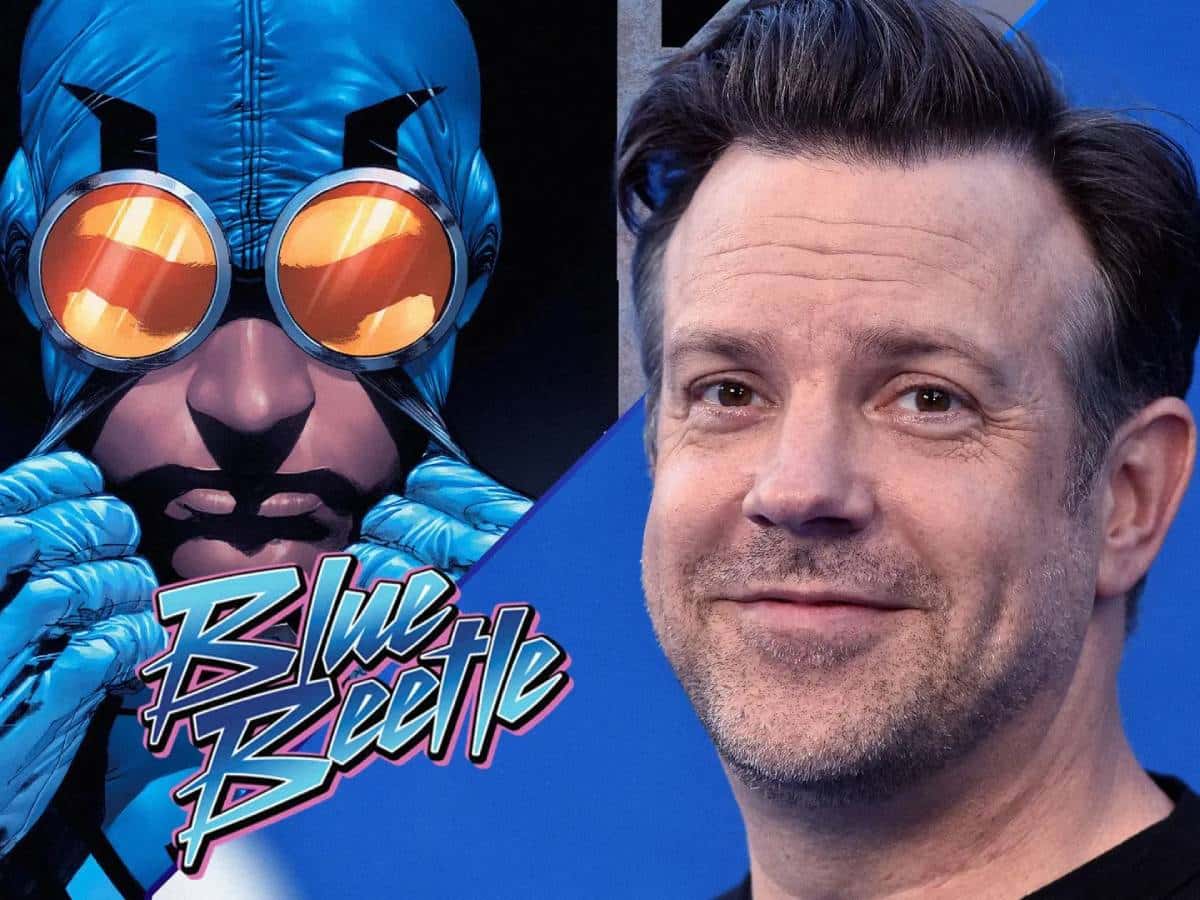 They assure that Jason Momoa and Eiza González ended their romance