Jason Momoa reacts with joy to big news in DC 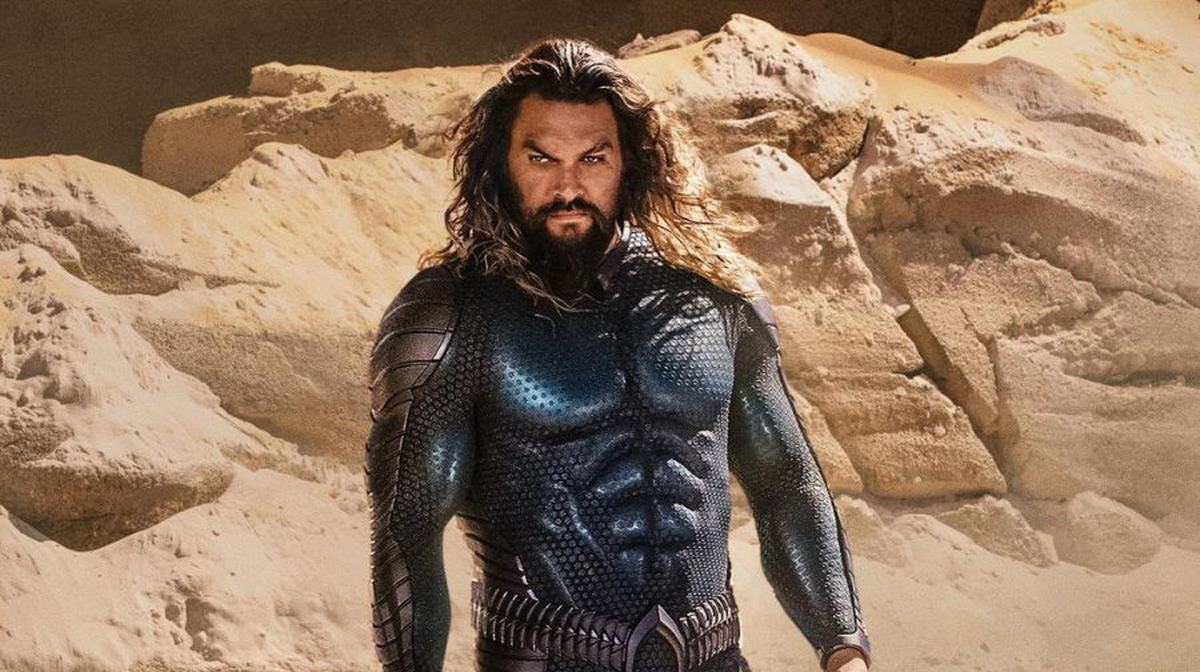 Jason Momoa will continue to be linked to DC comics in the cinema, something that the actor revealed on his social networks, where he revealed that great news is on the way

One of the actors who has won the affection of fans of the DC Universe is Jason Momoa, who in 2023 will return as Arthur Curry in Aquaman and the Lost Kingdom, but everything indicates that the actor will continue in DC’s orbit.

Do not miss: The Flash, Aquaman and the Lost Kingdom and other DC movies that will premiere in 2023

In recent weeks, both James Gunn and Peter Safran, who have assumed the reins of DC Studios, announced that they will soon announce the first part of their plans for the nascent DC Universe, which will span both film and television, animation and the videogames.

Both Gunn and Safran have held meetings with different actors, filmmakers, writers and producers, with whom they plan to count on to carry out these plans. And who was enthusiastic about these plans is Jason Momoa.

On social networks, the native of Hawaii shared a video where he is quite excited after a meeting at the Warner Bros. offices.

“I got really good news, great news, with Warner Bros. Incredible. I wish I could tell you, but here it is. Peter (Safran), I love you. James (Gunn), I love you. David”

In recent months, Momoa himself revealed that Ben Affleck recorded some additional shots as Bruce Wayne / Batman for the second part of the saga directed by James Wan.

It may interest you: Ben Affleck will return as Batman in Aquaman 2!

Patricia Janiot breaks the silence about her departure from Univision

Yolanda Andrade confesses that she shared addictions with Julio César Chávez: “They were locked up for three days”