Interview with the director of the series, Sergio G Sánchez 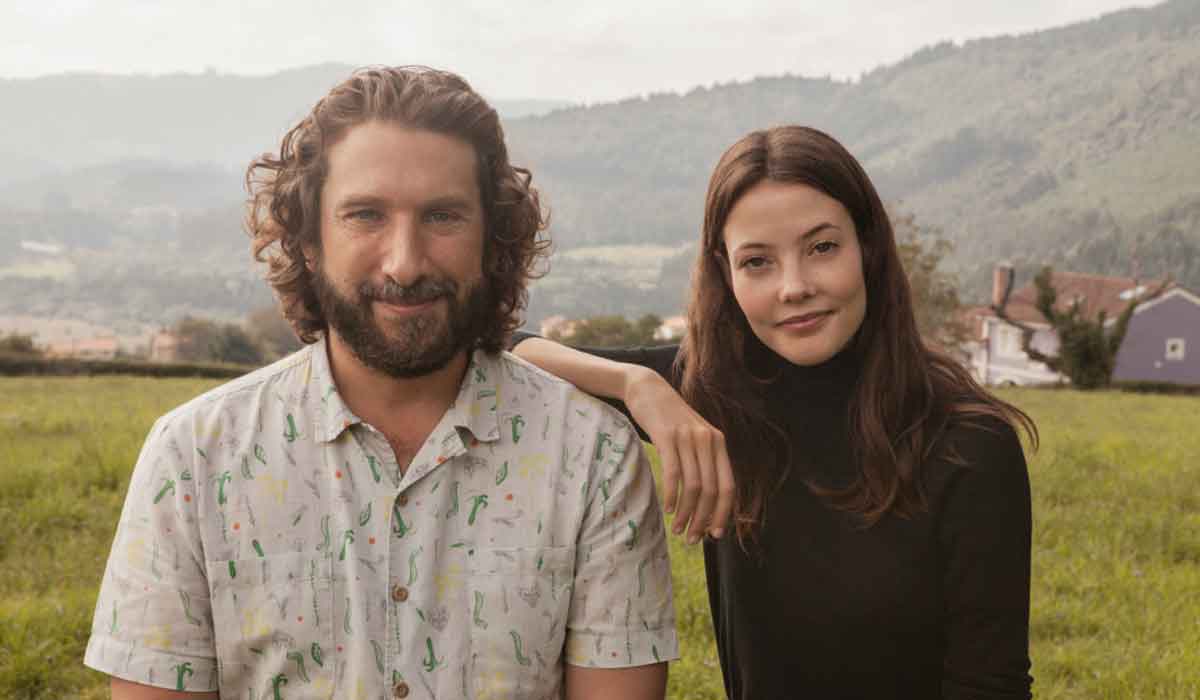 The series premieres on Netflix on August 19 Soul, and at cinemascomics.com we have interviewed its director and creator, Sergio G Sánchez

The series follows Soul, a young woman who after surviving a bus accident in which almost all of her classmates die, wakes up in a hospital with no memory of the incident… or her past. Her house is full of memories that are not hers. And both her amnesia and her trauma cause her to experience night terrors and visions that she can’t quite fathom. With the help of her parents and friends, unknown to her, she will try to unravel the mystery surrounding the accident as she fights to regain her life and her identity.

At cinemascomics.com we have been able to speak with the creator and director of SoulSergio G. Sánchez, screenwriter of the first two films by JA Bayona, The Orphanage and the Impossible. Also screenwriter for Palm Trees in the Snow for Fernando González Molina. He made his directing debut with The Secret of Marrowbonewhich featured charlie heaton (Stranger Things) and Anya Taylor-Joy (Queen’s Gambit). The films in which he has worked have enjoyed great connection with the public and he has been nominated three times for the Goya as a screenwriter and once as a new director, winning the statuette for best screenplay in 2007 for El Orfanato.

In the interview Sergio G. Sánchez has told us about how the series inspired a personal experience, after having suffered a traffic accident when traveling to Asturias. As well as the evolution of the project over time, going from being a script for a short, to a feature film, to finally become a series. He also told us that indeed, there is material to do many seasons, but as always it depends on the audience.

You can listen to the full interview below:

BTS To Release New Version Of Proof With Special Contents