What a disaster the reboot of The Monster Family 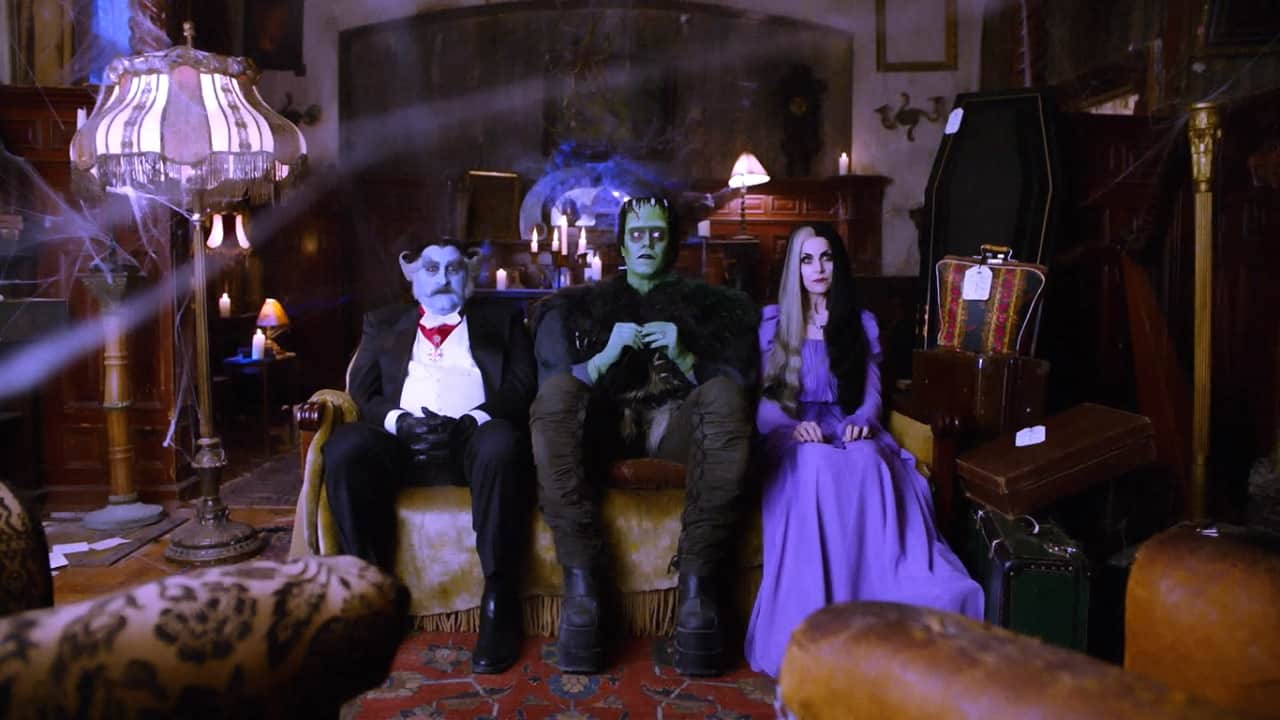 Rob Zombie directs film adaptation of classic black-and-white TV series The Munsters, known as the monster family In Spain, it was more popular than The Adams Family in the 1960s, but it became popular again in the 1980s thanks to the children’s program The Cristal ballfrom TVE.

Now Universal has released the first trailer revealing how Lily and Herman met and fell in love, much to the annoyance of Grandpa and the rest of his family, the trailer is clearly trying to recapture the light-hearted tone of the ’60s series, but the acting and the low production that is seen in the new adaptation does not paint very well for the last work of the peculiar Rob Zombie.

Looking at Zombie’s previous work, it’s more than likely a creative choice, but it seems that those who made the decision to feature him weren’t exactly on the right track. You can judge for yourself below:

The Munsters will be released later this year.

we signed a very cool one in Women’secret

Will Jin debut as a drama actor? Responded to rumors