Imanol Arias declares war on the new scriptwriters of ‘Cuéntame’ 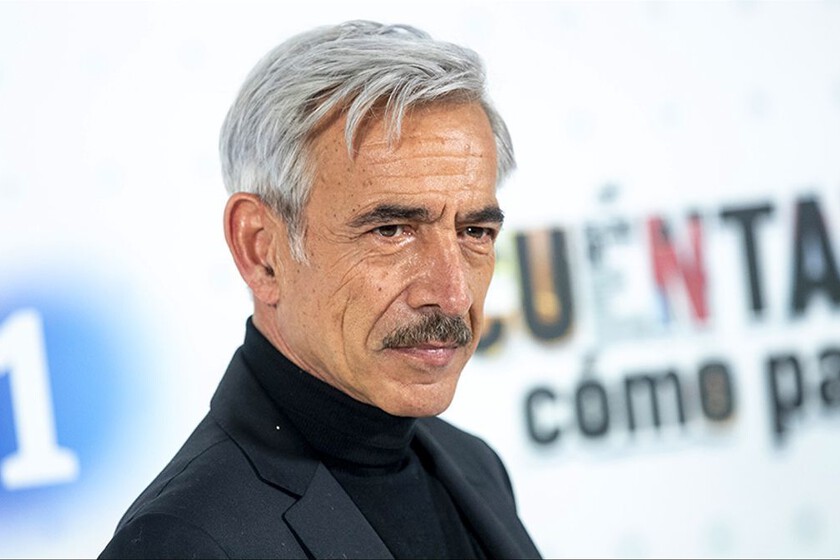 There comes a time when Imanol Arias you have to ask yourself if you would be better off at homewithout giving interviews. And it is that every time he opens his mouth he messes up: if a few weeks ago it was for attacking RTVE saying that there are 9000 people who do nothing and that there are plenty, this time it was because make scriptwriterxplaining the creators of ‘Tell me’. Biting the hand that feeds him is beginning to look like a medal in the Olympic category.

they have no idea

It was on ‘Milá vs Milá’, the program presented by -by chance- Mercedes Milá on Movistar+, where he has talked about how much he despised television and the four series that he starred in after the fact of his love of theater and projects that did not go ahead due to the filming of ‘Cuéntame’, such as a production of ‘El gran inquisidor’, by Dostoevsky. “That opportunity is gone,” he laments.

But the climax of the interview arrives when he talks about the writers of the legendary series, which in its 23rd season will already be closer to 1995.

The writers have grown older. It is true that with the new writers I have to start from scratch, because they have no idea. They come to reinvent, and right now I’m in a kind of war of ‘Don’t touch this, this is it, this is it! Who wrote this?’ I’m a bit rebellious, but like an old rebel. What are they going to fix for me? Let’s see!

In case after these statements we did not have a wrinkled face, he starts talking about his fiscal situation. You know, those little problems he had with the Treasury, the typical two million euros that you forgot to declare. The actor says that his mistake was claiming, and that with each claim he pays 170% plus surcharges. Of course, now he has paid everything he had to have paid, which amounts to ten million euros from the wing. “I have been a very privileged man but I have lost everything”. Go for God, Imanol, all misfortunes.

Boy terrifies passers-by by walking around dressed as Chucky