“I don’t love Agoney’s song, it seems satanic to me” 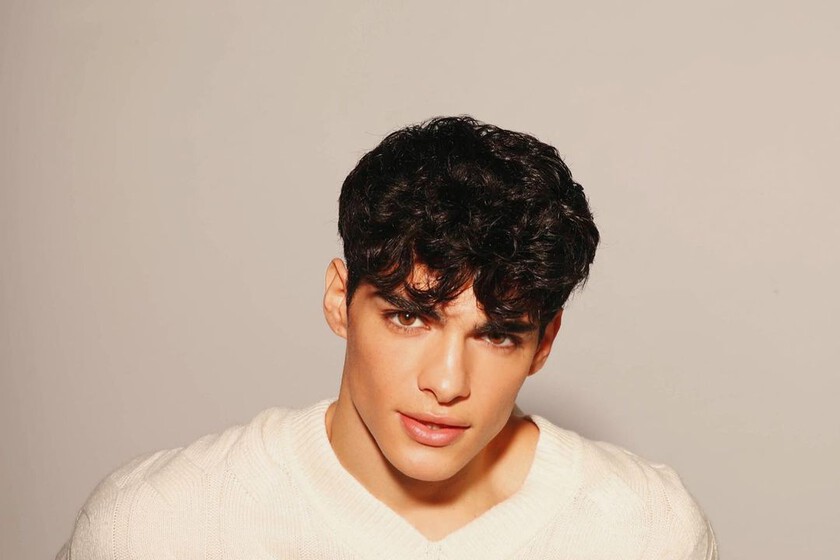 Many of you may be wondering, who is this handsome boy and why does he say that he doesn’t love Agoney’s song? Well then, Aritz is one of the fourteen candidates to represent Spain in the Eurovision Song Contest 2023 which will take place in Liverpool on May 13. His proposal for the ‘Benidorm Fest’ (the preselection), ‘Flemish’is among the favorites for being a catchy and danceable theme as Chanel’s ‘SloMo’ could have been last year.

However, many eurofans have been disappointed with the artist after seeing how has spoken on the podcast ‘The Red Room’ Malbert’s about the songs that his classmates have composed: “I like the songs, huh? Really. I thought I wasn’t going to like them that much”, he began by saying.

“I don’t love Agoney’s song. I see songs that are danceable but I don’t see the artist who can defend that.”

Although with this very correct start nothing indicates that Aritz He was going to get wet, it was Malbert who detonated the bomb, getting the singer and former contestant from ‘Fame’ to admit that he doesn’t like all the songs: “As a dancer I see that there are danceable songs, but I don’t see the artist who is going to be able to defend that as I would defend it”has pointed out beginning to be above the rest of the participants.

But without a doubt, the largest dose of beef (from pullitas, let’s say) has come after Malbert’s question about one of his opponents at the ‘Benidorm Fest’: “Between you and me, do you like Agoney’s song?” Aritz, instead of downplaying the matter, has opened up to the interviewer: “I don’t love it. I mean, it seems satanic to me, right? […] Yes, it is true that it is not the song that I would listen to at home”has given his opinion on the former contestant of ‘Operación Triunfo’.

But don’t think that Aritz hasn’t had it for the rest of his teammates: “I like Fusa Nocta, I like ‘Ea ea’, but it happens to me that Blanca Paloma has chosen a lively song knowing that she… Well no… I think, right? There’s like a lot of base, right? And she who stays in the middle… Doing what?“He has commented as if he were the only one capable of staging a decent dance.

“I would have liked Maradona to give me the Cup”