Girl sold her eggs to pay for college 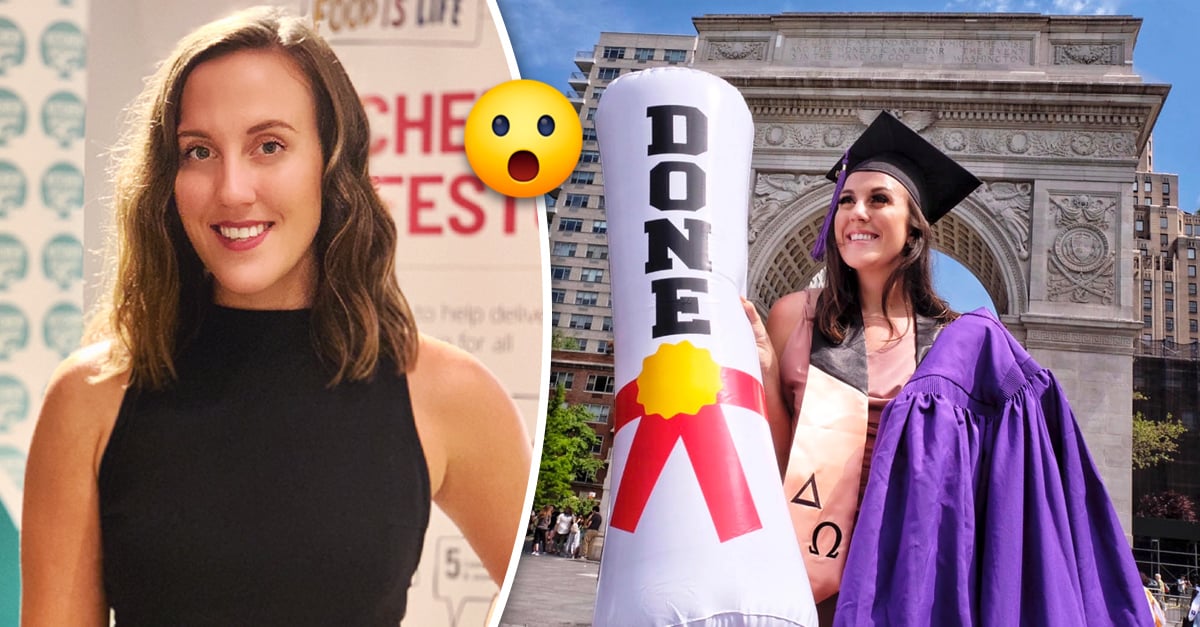 Covering the expenses to get a university degree is not easy, especially if you do not have the financial support of your parents or a scholarship. Unfortunately, there are many students who, no matter how hard they try, do not get the necessary money and decide not to continue with their studies and leave their career unfinished.

Such was the case of this young woman in the United States, who despite the fact that she was studying and had three jobs to pay for her master’s degree, she did not complete it, so in order to cover her university expenses she decided to sell her ovules.

This is Kassandra Jones, a 28-year-old from New York, United States, who, not having the financial support of her parents and not receiving any scholarship to pay for her studies, did not want to sit idly by before the situation and began looking for options to pay off his $24,000 in college debt.

It was there that she learned that selling her eggs to a fertilization institution in vitro It could be the solution to your financial problems. So, after looking into it, and determined to pursue her dream of becoming a nutritionist, she underwent five rounds of egg donation, for which she managed to raise a total of $50,000.

Hearing that money figure out loud takes my breath away. I really had no other choice. I wish it wasn’t just for my tuition. I wish that money was for a down payment on a house or to start my own business.

Making the decision to donate was not easy for Kassandra, since this process ran the risk of causing infertility, but the desperation was stronger, and a talk she had with some friends who had previously made this type of donation was the impulse that encouraged her to do so.

When you’re desperate to figure things out as a young adult and you have this overwhelming debt within the educational system, it puts you between a rock and a hard place.

The egg donation process can be more intense than it seems, as it takes a toll both physically and emotionally. Before carrying it out, Kassandra confessed that she had to inject herself previously, which caused pain in her abdomen that made it difficult for her to walk, sit and even laugh.

And it gets worse when you eat or drink too much. The best term to describe it is discomfort. I have also experienced cravings, changes in sex drive, breast tenderness, and dehydration.

The young woman assured that after the third donation she began to feel more prolonged side effects than the first time, so she realized that her body no longer recovered in the same way.

The peculiar way in which Kassandra used to obtain the necessary money to cover the expenses of her University, was an issue with which many of her closest people did not agree, and it was especially the older generations who gave her the least support. .

People my age understand that. They fully understand the situation and are equally angry at how our education system and government have failed us. Older generations have no idea how this feels with the new circumstances we have to endure.

James Bond car sold for more than $3 million at auction

This is the house of Cristián de la Fuente, the gallant who cheated on his wife with a young girl

They open a 7-Eleven without an entrance to its parking lot.