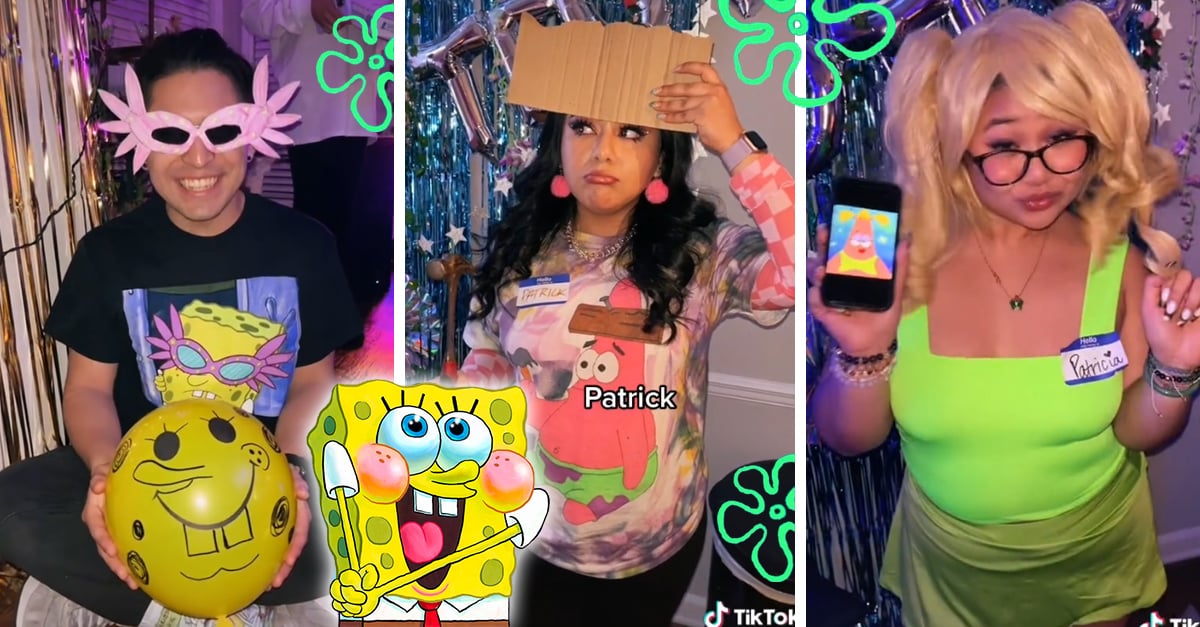 There is no doubt that themed parties are here to stay, as they are becoming more and more common and they become a competition to see who organizes and creates the best and most original decoration idea.

Whether you organize it yourself or someone else helps you, it’s always fun to be part of the celebration of the people we love. Like this group of friends, who organized themselves to surprise this girl and prepared a very Bikini Bottom-style party for her.

The lucky one to have great friends is the TikTok user isabelmilarie, who through her account, boasted in a video the party with the theme of sponge Bob that their best friend they organized him to celebrate his 24 springs.

With decorations full of flowers, jellyfish and ornaments according to the famous cartoon, Isa’s friends, who also dressed up as characters from the series, celebrated the girl’s birthday.

My friends threw me the best birthday party I could ever have ???????? love all you guys! #BikiniBottomParty #Birthday #SpongebobParty

My friends threw me the best birthday party I could have. I love you all guys!

With the song Stadium Rave In the background, you can see the boys parading in costumes of Perlita, Arenita, Patricio Estrella, Trazo, Calamarino and even Kevin, “the sea cucumber” while episodes of the series are played on television.

The incredible party went viral on the TikTok platform, immediately adding more than 219 thousand reproductions and more than 37 thousand likes. In addition, there was no lack of positive comments from people who congratulated the boys for such an original and fun party, while a few others assured that Isa is very lucky to have friends like them in her life.

For sale house that replicates the apartment of ‘Friends’

He throws his son a party to celebrate his sexual orientation