Former president of Bolivia is sentenced to 10 years in prison 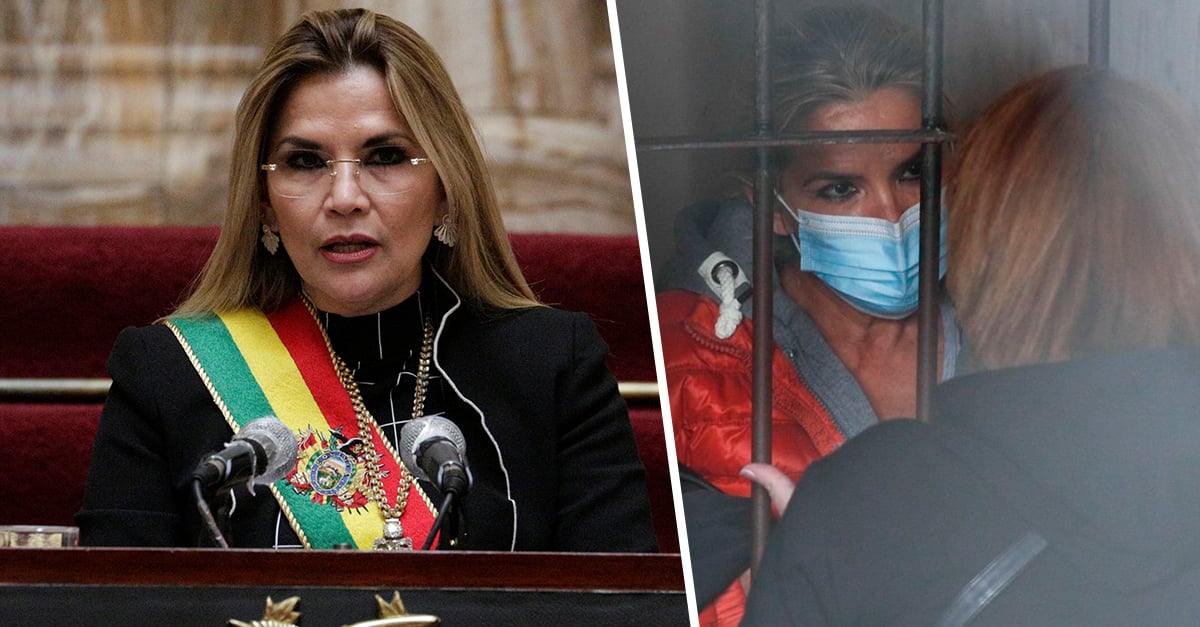 The First Sentencing Court of La Paz, in Bolivia, issued this June 10 a sentence of 10 years in prison to former interim president Jeanine Áñez for orchestrating a coup that brought her to power after the resignation of Evo Morales in the midst of a social and political crisis in 2019.

Áñez, 54, was convicted of the crimes of “resolutions contrary to the Constitution” and “breach of duties.” After deliberating for more than eight hours, the Bolivian court determined that she must serve her sentence in the Miraflores prison, where she has been held preventively since March 2021.

The Bolivian Prosecutor’s Office said that Áñez, then a right-wing senator, violated the norms that guarantee the constitutional and democratic order after the 2019 presidential elections. The removal of Bolivia’s first indigenous president and his vice president created a power vacuum that allowed Áñez assumes the interim presidency as the second president of the Senate.

For their part, Áñez’s supporters deny that it was a coup and claim that Evo Morales’ alleged abuse of power triggered a legitimate uprising in the streets. In her final statement before the judge, the former official rejected the accusations. Her defense said she will appeal the decision.

Pocketing, a new trend in relationships that is worse than it seems and Sandy already experienced in Grease

Black Adam: They filter the appearance of the main villain