Florence Pugh in the first leaked image of DUNE Part 2 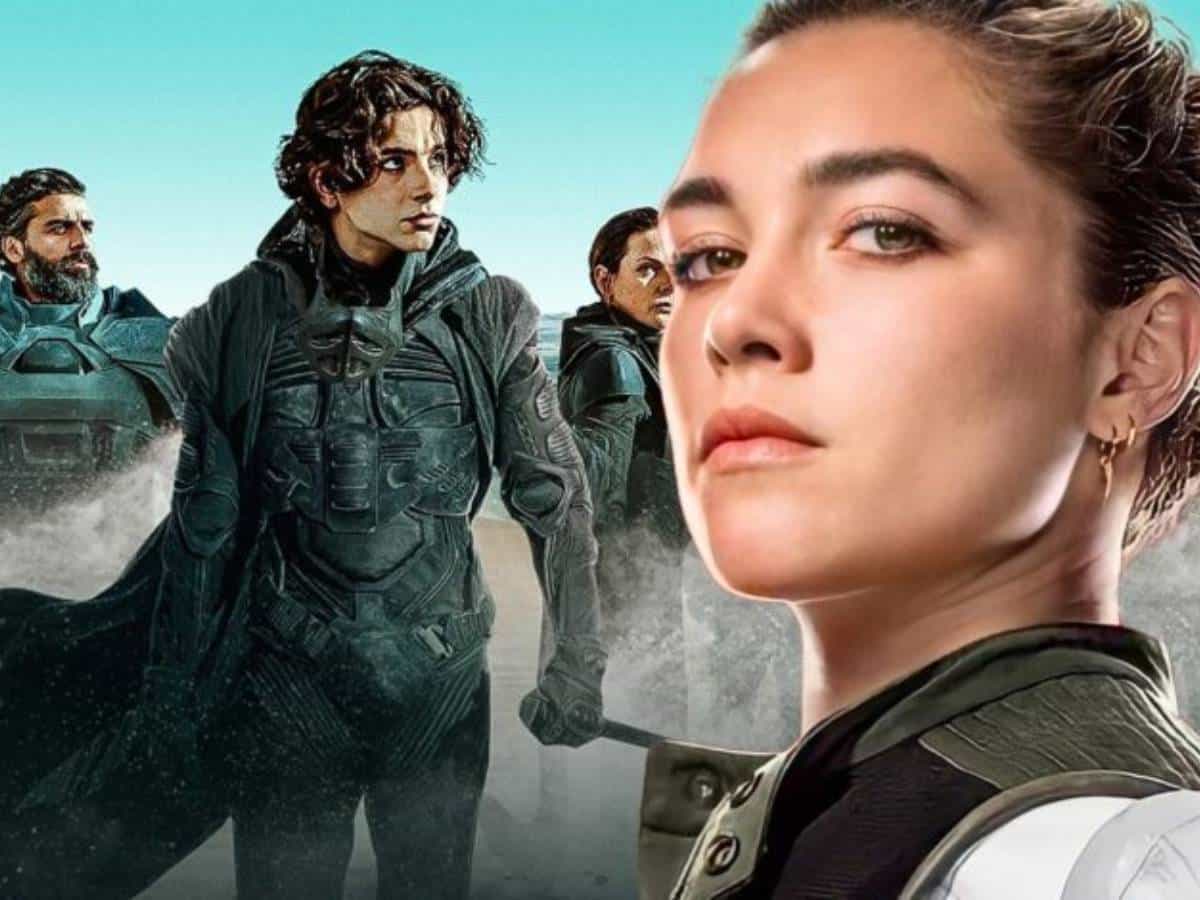 Actress Florence Pugh will play Princess Irulan in DUNE Part 2 and we already know what she will look like.

They are already shooting the movie DUNE Part 2 and that is why there are some leaks of its protagonists. Now we can see the irulan princess which is performed by Florence Pugha young actress who has gained a lot of relevance in recent years for being Yelena Belova in the Marvel Cinematic Universe.

Here we leave you the first filtered image:

What do you think? It must be admitted that its appearance is impressive and it is sure that Florence Pugh He impresses everyone with his performance.

Who is Princess Irulan Corrino?

Attention SPOILERS of Frank Herbert’s books. the character of Florence Pugh She is the eldest of the five daughters of the Emperor Shaddam IV (Christopher Walken), she travels to the planet Arrakis with her father to put down the Fremen rebellion. But the imperial army is defeated and Paul Atreides as Timothée Chalamet He demands to marry her. Since that is how the legitimate emperor will be accepted by the great Houses. Although they marry, they never consummate the marriage, since Paul Atreides does not forget the great betrayal of the previous Emperor and also loves Chani (Zendaya). So, we will have to check how far they will take this relationship in DUNE Part 2.

Brief synopsis of the film: “Part two will focus on Paul assembling a massive Fremen army to combat the ruthless Harkonnen, as he essentially becomes a mythical messiah figure to the people of Arrakis.”

Apart from Florence Pugh, Christopher Walken, Timothée Chalamet Y Zendayain the cast also stand out austin butler as Feyd-Rautha Harkonnen, Lea Seydoux as Lady Margot rebecca ferguson as Lady Jessica Atreides Josh Brolin as Gurney Halleck Stellan Skarsgård as Baron Vladimir Harkonnen and Javier Bardem like Stilgar. All of them are under the orders of the director Denis Villeneuve.

DUNE Part 2 will be released on November 17, 2023. While the first installment can be enjoyed on the platform hbo max.

Do you remember everything about My ID is Gangnam Beauty?

Batman’s battles against his closest allies

15 Red ink tattoos that will highlight your sensuality