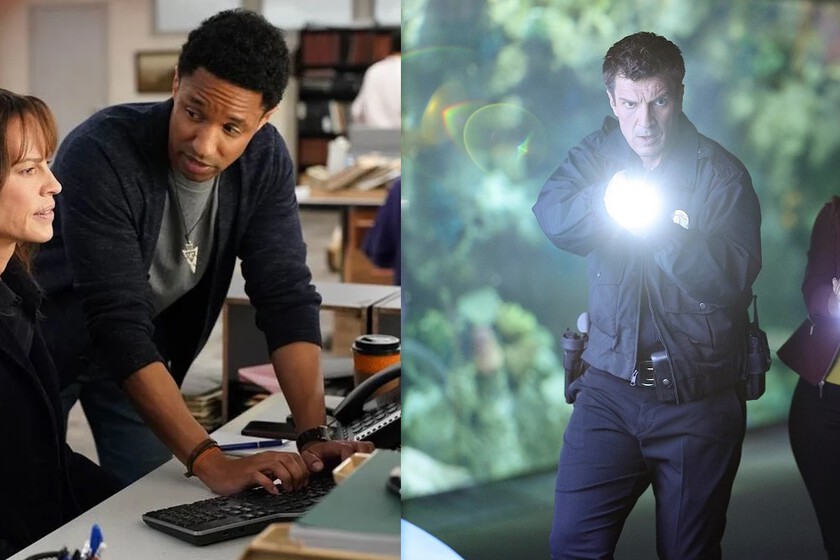 The rhythm doesn’t stop at Upfronts of this 2022. We already know what’s new on both NBC and Fox, but now it’s time to make a stop at the titles that ABC plans to release during the next television season.

The Disney chain has opted for the continuity of the vast majority of the series that it already had on air, but that does not mean that it does not present some titles called to leave their mark, from ‘Alaska’, the series starring Hillary Swankeven a spin-off of ‘The Rookie’.

Swank’s presence at the forefront of the cast is one of the great claims of this drama that tells how a reporter who has been canceled reinvents herself working for an old newspaper in Alaska. Tom McCarthyOscar winner for his script for ‘Spotlight’, has been commissioned to write and direct the pilot.

Created by: David E. Kelley. Distribution: (to be specified)

Created by the prolific David E Kelley (‘Big Little Lies’), is the adaptation of a short story by Michael Connelly which is located in the city that gives title to the series located on the island of Catalina. There we will follow the story of how detective Nicole Searcy leads a small office.

The sole comedy revolves around Nell Stevens, a self-described disaster in her mid-40s who has recently become single and feels old. Her new goal is to recover her career, which she left behind ten years ago. Gina Rodriguez (‘Jane the Virgin’) ) stars in this adaptation of the book by Alexandra Potter.

Spin-off of ‘The Rookie’ that will expand this universe beyond the Los Angeles police department to focus on the world of the FBI. The original is one of the most successful productions of the network, which hopes to find another great success here.

All series canceled and renewed by ABC

On the other hand, ABC has canceled very few series this seasonas you have decided not to go ahead with ‘Queens’ and ‘Promised Land’, which will not go beyond their first season, while ‘Black-ish’ has concluded its journey after eight seasons. It had been many years since the network got rid of so few series in a season.

Love and Thunder gets a weird age rating