Enjoy the trailer for Black Adam subtitled in Spanish 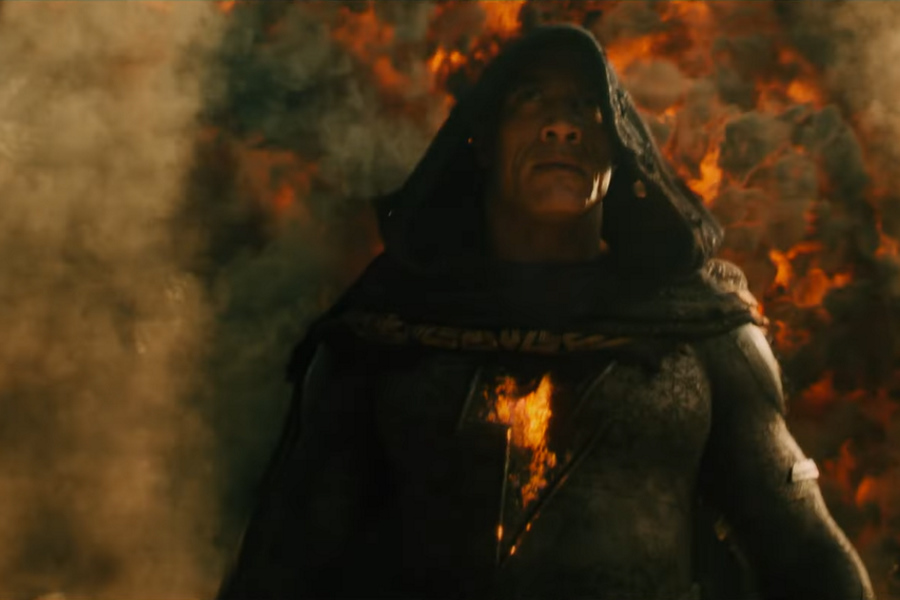 Finally, the man in black makes an appearance and so that you can enjoy the details of the first trailer for Black Adam, we bring you the preview version, subtitled in Spanish

Do not miss any detail of the first trailer for Black Adam, which we share with you in its version subtitled in Spanish.

Let us remember that in this production, Black Adam does not arrive alone, since with him the Justice Society of America also arrives, one of the most legendary DC teams.

When Teth Adam spoke the word Shazam, he became a powerful being who engineered a coup to free the slaves of Kahndaq.

But the Blaze demon corrupted the slave who freed his people. Given this, he locked Black Adam in a jewel, from which thousands of years later he will free himself.

It may interest you: The Rock shares a new promotional image of Black Adam

Task Force X wants peace, but prepares for war. When under the control of Amanda Waller, the members of the Suicide Squad also gained a new group leader with the arrival of Peacemaker… a man who will do anything to achieve his goal of a more peaceful world.

Comprised of villains from around the world…including the deadly assassin Claw of the Court of Owls, as well as the vampire Nightshade and even a member of the Teen Titans: Superboy (Conner Kent), the Suicide Squad’s mission will take them from the corridors of Arkham Asylum and the Teen Titans academy, all the way to Earth-3, where villains rule the planet.

SMASH and DC Comics Mexico brings you DC Definitive Edition – Suicide Squad: An Opportunity for Peace. A story by Robbie Thompson that you can’t miss.