Christian Nodal’s mother boasts a luxurious gift. Did her famous son give it to her? | VIDEO 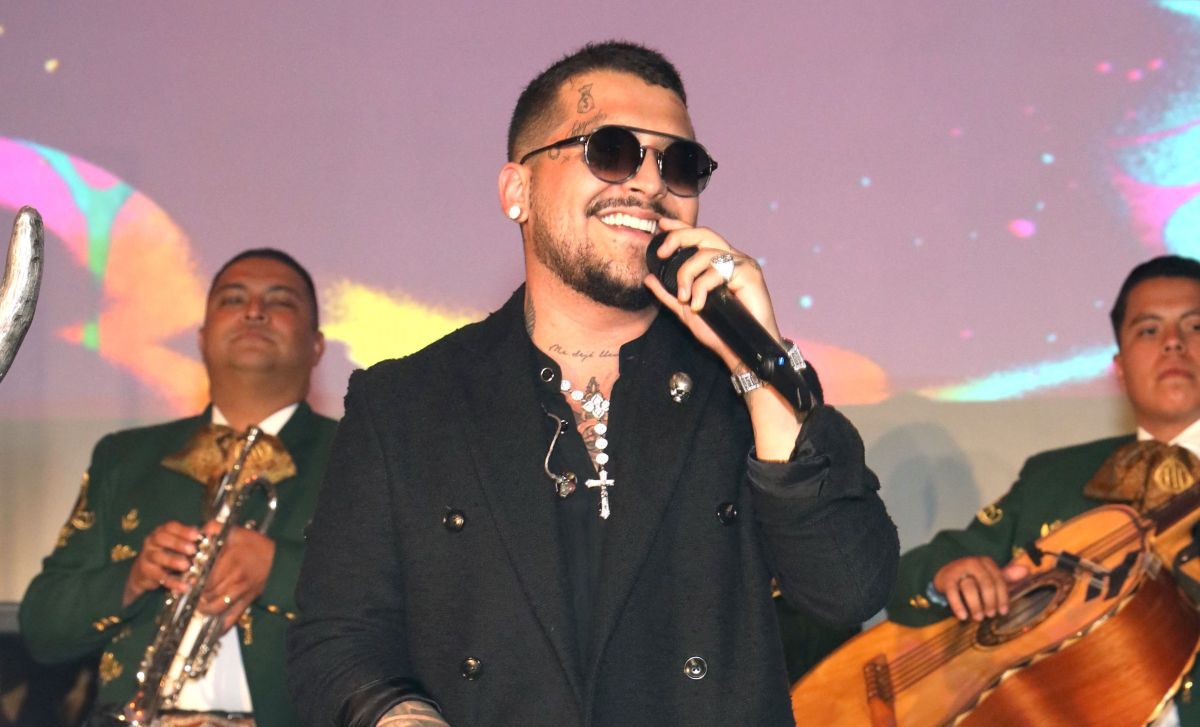 The mother of Christian Nodal He is partying, so he let it be seen on his social networks because he achieved one of his goals. This is how he made it known in his publication where he boasted of his new acquisition.

According to a video she posted on her Instagram account, Cristy Nodal, the parent of the singer from Caborca, Sonora, revealed the luxury that he just bought, because at no time did he point out that it was a gift from his famous son, but quite the opposite.

“At the end. I could. I can. And I always can. There are plenty of reasons to keep going!
Thanks God. Thanks to my Family who always believed in me! Dream fulfilled”Cristy wrote in the description of the video from her Instagram profile.

While in the comments Jaime González, her husband and father of Nodal said: “My queen, congratulations for one more achievement, one more fulfilled dream, I love you, you look very happy, so I love you even more, I adore you, my queen, and may the blessings continue.”

According to the Bandamax page, the approximate costs of the Mercedes-Benx Model G 500 Biturbo van, it is all-terrain and one of the newest found on the market.

It has a value of more than 200 thousand dollars, which can also be modified due to the accessories or type of tires that can be chosen with the product.

Recently from Christian Nodal’s social networks it was announced that he is about to make his first tour in Europe.

The regional Mexican singer will perform on May 20 in Madrid, Spain with his “mariacheño” sounds, the fusion of mariachi and norteño with which he has captivated millions of people.

The place where the Sonoran will perform on stage is known as the Wizin Center, one of the most modern and emblematic in the country. that has a capacity for more than 15 thousand people, this as part of his “Foraji2 Tour” that he has already taken to the United States and Mexico.

Woman confuses her son at the airport and hugs another

UFO flies over the Liga MX game in Ciudad Juárez

Andrés García: the relationship with his children and why they have distanced themselves

Is Batman and Superman’s fight in 1986 the biggest in DC?