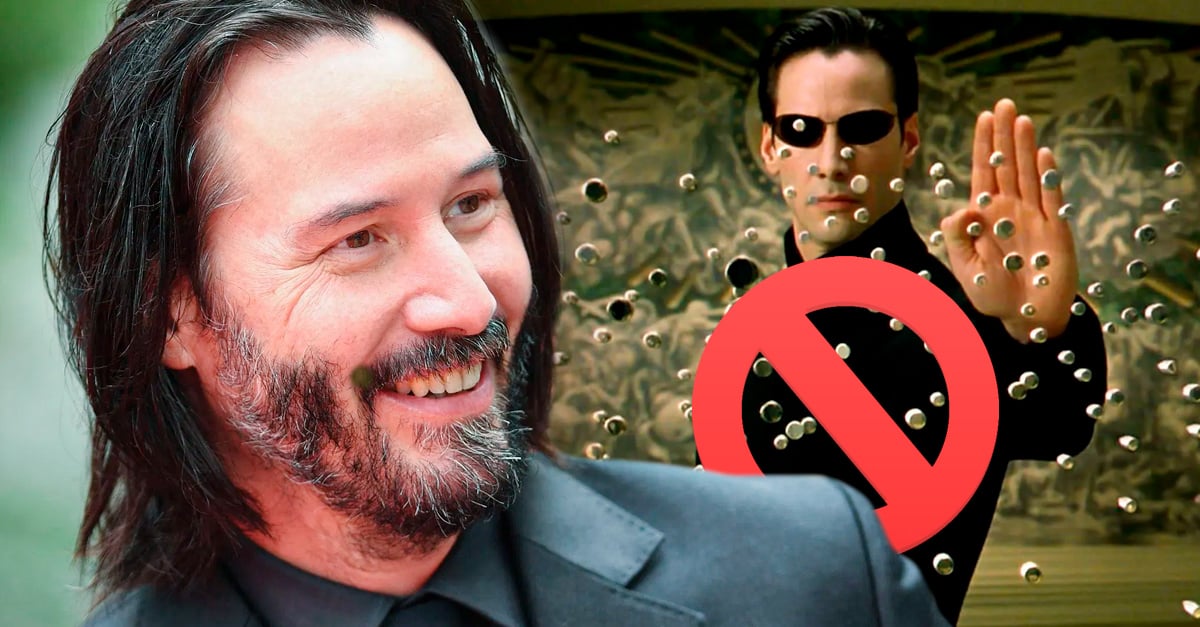 Unbelievable but true: China has canceled Keanu Reeves and not only that, it has removed all the actor’s films from its platforms streaming after the actor supported a public event in Tibet earlier this year.

It turns out that Keanu was part of the Tibet House Annual Benefit Concert in its 35th edition along with other celebrities such as Cyndi Lauper, Iggy Pop, Laurie Anderson and others. After this, Chinese nationalists staged a protest through social media over the actor’s actions, as China rejects Tibetan independence. As a consequence, his tapes have been “vetoed” in that country.

The actions against the actor began a few months ago. In fact, the last premiere of the film The Matrix: Resurrections It was boycotted by Chinese nationalists, reflecting low numbers at the box office in that country. All of the actor’s films have now been removed from Chinese platforms.

According to reports from Los Angeles Times19 Keanu movies have been removed from the Tencent Video platform, except for toy Story 3, tape in which the actor lends his voice to one of the animated characters. However, in the broadcast of this film, Keanu’s name has been removed from the credits.

In addition, the platforms Youku, Migu, Bilibili and Xigua Video eliminated the tapes in which the actor appears. While on the iQiyi platform, users who search for the actor’s films only get a message in response indicating that there are no results for their search. These actions make it clear that the actor is no longer welcome in the eastern country.

The measure to remove all the films in which Keanu appears was taken after he attended a benefit concert held by the House of Tibet in the United States. This non-profit organization was founded at the request of the Dalai Lama to preserve the culture of Tibet after the invasion of China in 1950. After this event, Tibet lost its autonomy for nine years, this, in turn, pushed the Dalai Lama to flee the country.

Over time, both China and Tibet have tried to legitimize their own version of history. On the one hand, the Chinese government says that Tibet was under extreme abuse and its intervention only brought about the liberation of the people of said territory. While the Tibetan government argues that Tibet is undergoing cultural colonization by China.

Due to the above, Keanu’s presence at the Tibet House event is seen by the Chinese government as a message against his official history, a situation for which all his films have been removed from the platforms. streaming.