César Bono: why did he separate from his wife Patricia Castro after more than 30 years together? 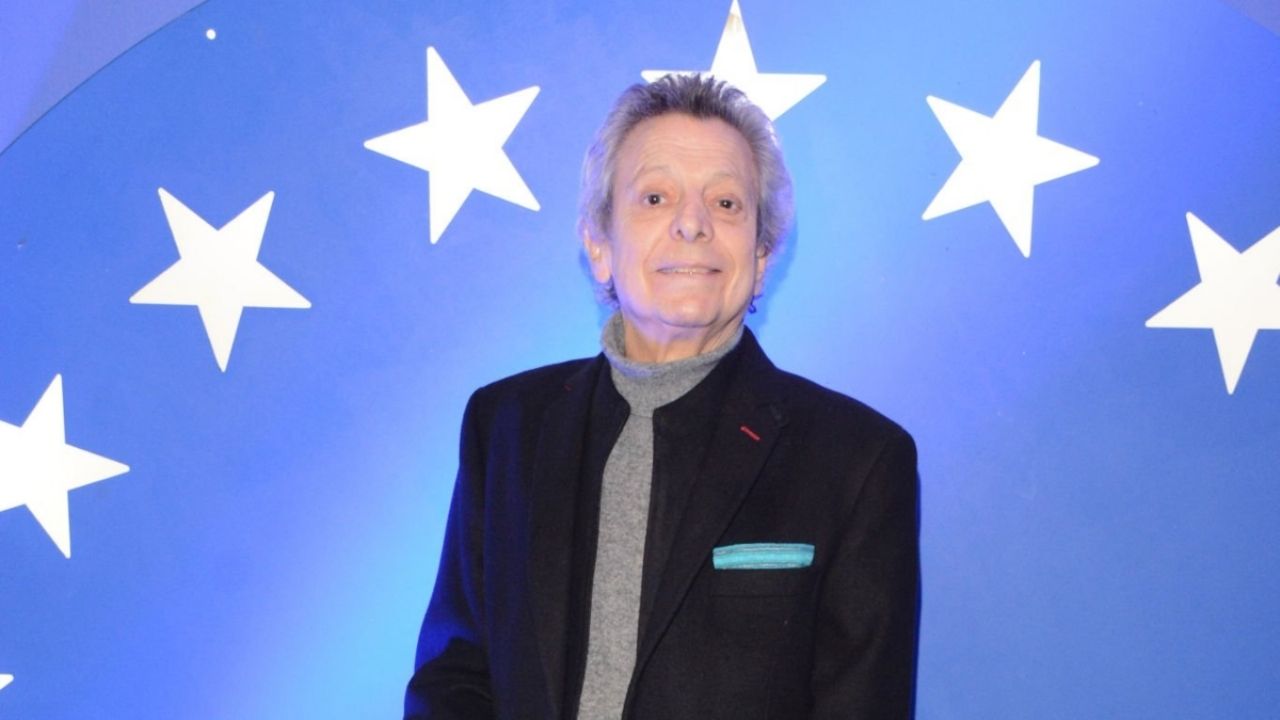 The actor Caesar Bono has given much to talk about in recent weeks due to issues of Health which have led him to be hospitalized where he underwent surgery.

Also, the actor has been in the middle of a controversy because he recently confessed that he needed to go back to work because his sons they depend on him financially, as does his ex-wife.

While now, he faces new news that has put him in the eye of the hurricane, and that is that the separation of his wife, Patricia Castrowith whom he was married for more than 30 years.

The separation occurred during the COVID-19 pandemic due to differences between them and ruled out that it was due to a matter for verbal violence by her.

In addition, the comedian talked about continuing in the world of acting, since he still has expenses to pay and also enjoys working.

“But if I have to keep workingthat is a truth, apart from the fact that I love my profession, I still have to buy the supermarket”, he added.

He also told how excited he is for return to the theater after a long break and that he hopes to give the best to his family.

“I believe a lot in the Lord, I believe that I have to give my family things that I have not yet given them, tools so that they are equal, although the truth is that I want them to be happier than me. I have been a happy human being, although now it is diminished, today I don’t live with my children, wives or grandchildren, but since the birth of my first daughter until today, I live and breathe and work for them,” he assured.