Businesswoman rewards her employees with a trip to Disney 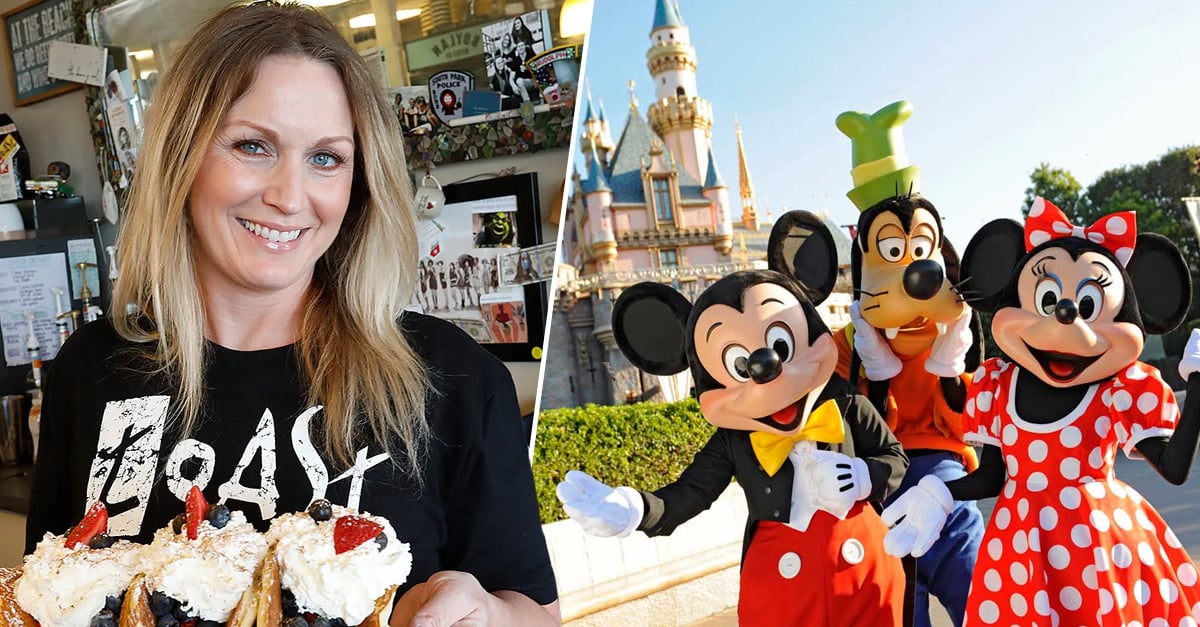 All of us Godínez would like to have a boss like Jessica Travis, who did not hesitate to reward the loyalty of her employees with a one-week trip with all expenses paid to Universal Studios and Disney World.

The owner of the Toast restaurant, specialized in breakfast, wanted to thank her in this way for the support that her workers gave her during the hard times of the pandemic. What’s more, best of all, the walk also includes the families of the employees.

Without knowing it, Jessica Travis had chosen the worst time to open her new restaurant located in Hull, Massachusetts, in the United States, since she opened it just before the covid-19 pandemic broke out.

However, the brave businesswoman did not give up, with a lot of effort, but especially with the support of her employees, Jessica managed to get ahead. That is why she now wants to reward in some way all the good that they gave her in those hard moments. Therefore, this trip is her way of saying “thank you”. In interview with CBS Boston, the woman talked about her brilliant idea.

For the last three years, they stayed with me. They dedicated themselves to making Toast what it is today. Then I had the thought, ‘What better way to reward them than Universal Studios and Disney for a week?’

Jessica revealed the amazing surprise to them just before Christmas. The woman had her employees put together a 30-piece puzzle that said, “Surprise, we’re going to Walt Disney World.” Of course, some thought it was a joke, but later they found out it was true. Can’t wait to be on the Toast payroll!

It is worth mentioning that the businesswoman will pay for the trip with money that she inherited from her late mother, which she assures is a way to put it to good use, since she believes that her idea is something that her mother would definitely approve.

I’ve been waiting to do something where she’d say, ‘Now that’s what I wanted the money to be used for.’ I feel like if you take care of them, they will take care of you.

The story of a trip to Europe with the EZLN: ‘La Montaña’

Tommy Hilfiger’s retro sneakers are already a classic, and in Springfield those that will become your new favorites are on sale

Meet the beautiful mansion that Macaulay Culkin sells in Studio City for $3.2 million

Will Riddler be the protagonist of a spin-off of The Batman? Paul Dano replies