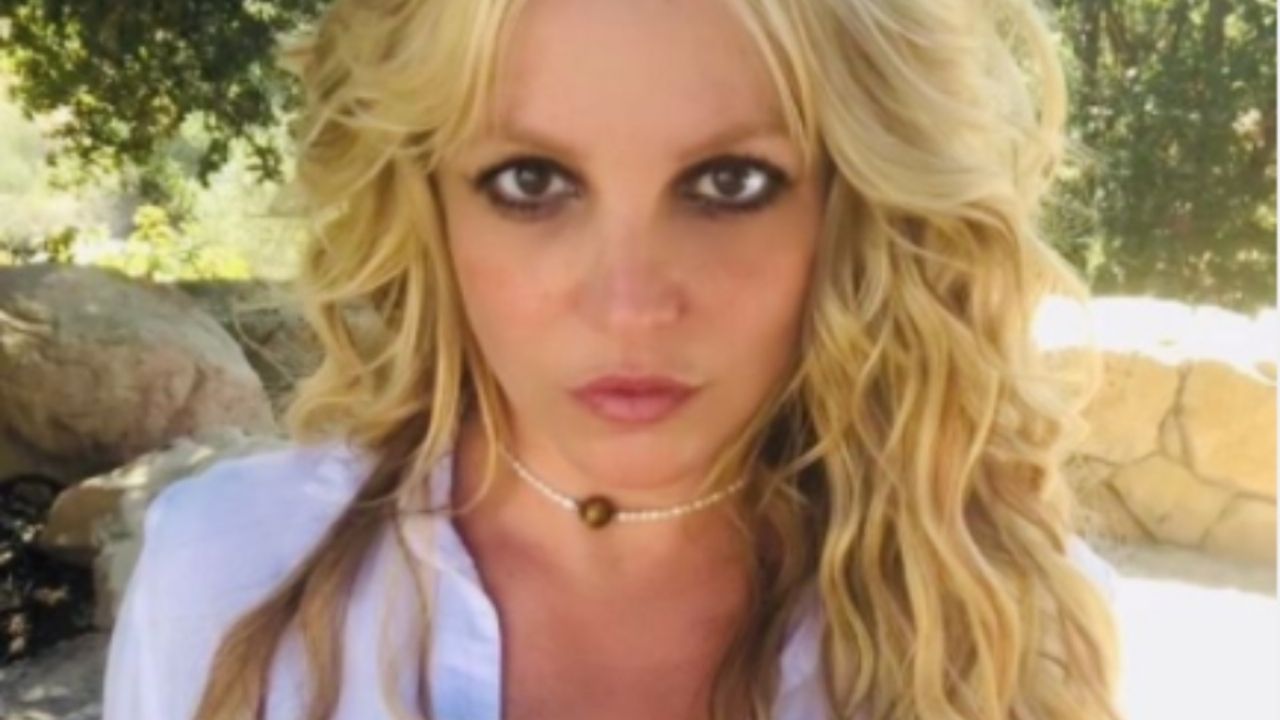 American singer Britney Spears has fired the security team that was present when her ex-husband Jason Alexander broke into her home and tried to crash her wedding to Sam Asghari.

Sources close to the “Toxic” singer told TMZ that the 40-year-old “princess of pop” has replaced her old security guards with an entirely new team.

Jason Alexander, who has been jailed since the day of his arrest, pleaded not guilty to four counts — stalking, assault, vandalism and trespassing — at his arraignment in a Ventura, California, court last Monday.

Despite his intrusion, the wedding went off without a hitch and the next day, June 10, the newlyweds were granted a temporary restraining order against Alexander, forcing him to stay at least 100 yards away from them or anyone else. your home.

The judge told Alexander, who appeared in court via video link from the local jail, that if he was able to collect $100,000 bail for felony stalking, he would not be allowed to “contact, harass, stalk” Britney and her new husband, and not come within 100 yards of them for three years.

“I give a lot of credit to the Ventura County Sheriff and the Ventura County District Attorney who are clearly taking this very seriously. I am personally outraged by what happened. Now, quite rightly, (Alexander) is charged with stalking and, as a result, is being held on $100,000 bail,” he said.

Despite the fact that Alexander paid the bail set by the judge, he would not be released from prison since he has an outstanding arrest warrant from 2016 in Napa County, in northern California, which accuses him of stealing a sapphire and diamond bracelet from $2,000, which belonged to a woman who was renting a room from him.

Subsequently, Britney was married to dancer Kevin Federline, from 2004 to 2007, with whom she shares two children, ages 14 and 15. In 2016, the artist met Sam Asghari on the set of the video for her song “Slumber Party”, and after six years of dating they decided to get married.