Blue or purple? This Is Why Trunks’ Hair Changes Color So Much In The ‘Dragon Ball’ Anime 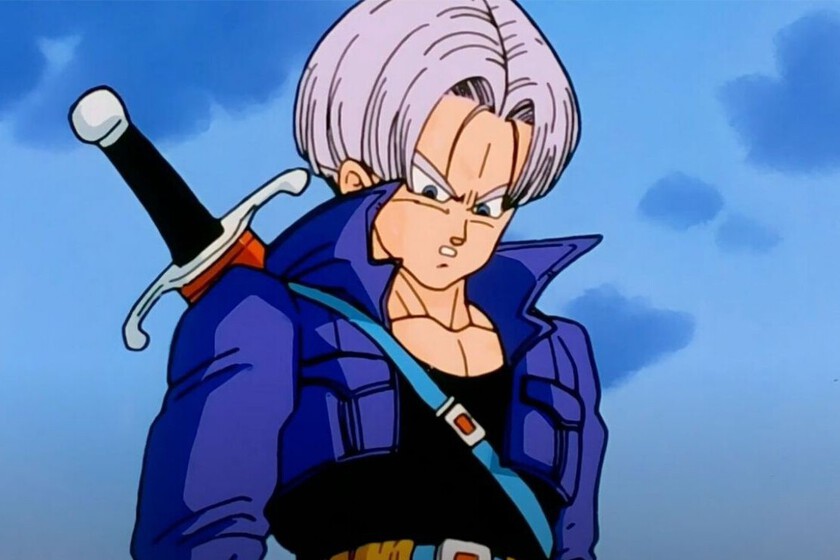 There is no doubt that trunks He is one of the most curious characters in ‘Dragon Ball’, starting with who his parents are and his first appearance in history with a journey from the future included. Although ‘Dragonball’ we have all kinds of character designs with very varied skin and hair colors, one of the most striking features of Trunks has always been his hair color.

In ‘Dragon Ball Z’, both the boy Trunks and his future version had a very specific purple hair coloralthough upon reaching ‘Dragon Ball Super’ suddenly the Future Trunks underwent a design change with a new blue hair color more similar to that of her mother, Bulma. So… Which one is the real one?

The color of the Brief family

Well, we have to start by saying that In Akira Toriyama’s manga, Bulma’s hair is theoretically purple., similar to the hair color with which we know Trunks. However, in the first chapter of the manga he was colored as blue, so this is the tone that since Toei used when coming up with the designs for the anime.

In fact, in the first colored pages of the manga in which Trunks appears, he also has this same bluish tone… But the anime designers decided to use what should have been Bulma’s actual color.

Total, when it was time to animate ‘Dragon Ball Super’, it was decided to correct this continuity error and give the Future Trunks the same all hair as his mother, just as he is supposed to be in the manga. Blue hair is a trait of the Brief family.as Bulma’s father also has this light shade of blue in the colored pages of the manga.

For ‘Dragon Ball Super’ Bulma’s hair color has also been slightly changed, which is more of a blue color instead of greenish like we’ve been used to from previous series. To finish pointing out the whole family, the little bra he also has this bluish hair from the get-go.

And then why does Trunks still have purple hair as a child in ‘Dragon Ball Super’? Well, it seems that it was totally a design decision and a tribute to Trunks’ iconic purple hair, because in the character designs that Toriyama did for the new anime series, he could already be seen with blue hair instead of violet.

Of course, in the designs that have already been seen from ‘Dragon Ball Super: Super Hero’, Trunks appears a little older and with blue hair. There is no official explanation, but it seems that in the end what we can assume is that he is one of those children whose hair changes color when they grow up… Only that instead of blonde to brown, it has gone from purple to blue .