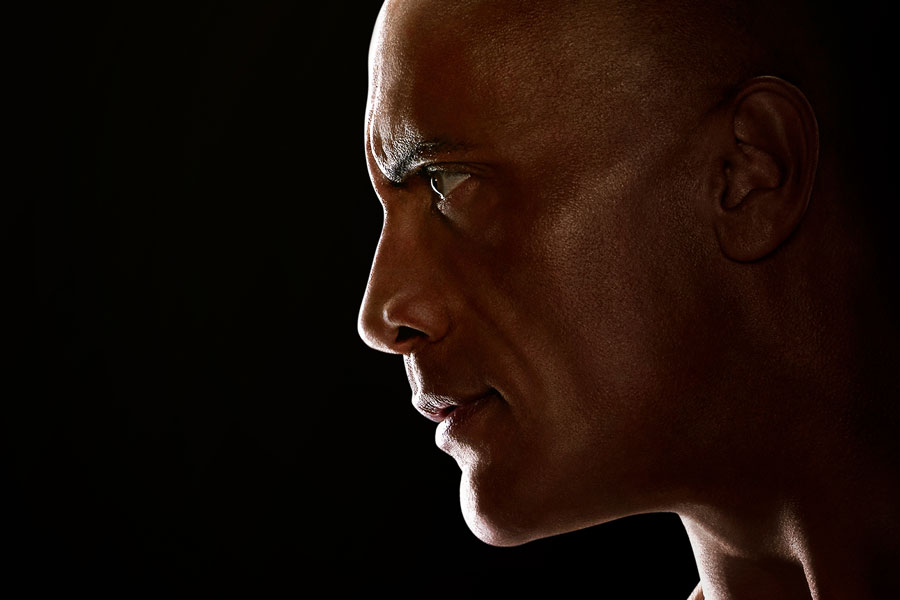 Watch the first trailer dubbed into Spanish for Black Adam, with a look at the DC movie that promises to be the most badass.

On his Instagram account, Johnson shared the trailer, and in the post, he commented: “This exciting project has become my DNA and the hierarchy of power in the DC Universe will change.” And he finished off with the film’s campaign phrase: “The world needed a hero. It has BLACK ADAM.”

You can also read: Lessons that the first Black Adam trailer taught us

The film was directed by Jaume Collet-Serra, the screenwriters were Adam Sztykiel, Rory Haines and Sohrab Noshirvani, and the producers were Beau Flynn, Dany García and Hiram García. Dwayne Johnson stars as the title character, with Pierce Brosnan as Doctor Fate, Noah Centineo as Atom Smasher, Aldis Hodge as Hawkman, and Quintessa Swindell as Cyclone.

A DC classic awaits you in our online store with:

Gotham City is infected with a crime pandemic and all of Batman’s enemies have emerged to turn his life into utter chaos. But what they don’t know is that they are just pawns of the evil Hush and his elaborate plan for revenge against Bruce Wayne. Driven past his breaking point, Batman will need to use more than just the skills and abilities of the world’s greatest detective to uncover the true identity of this mysterious mastermind before it’s too late.

Collects BATMAN #608-619, a HUSH interlude from WIZARD #0, and an extras section with over 40 pages of behind-the-scenes content.