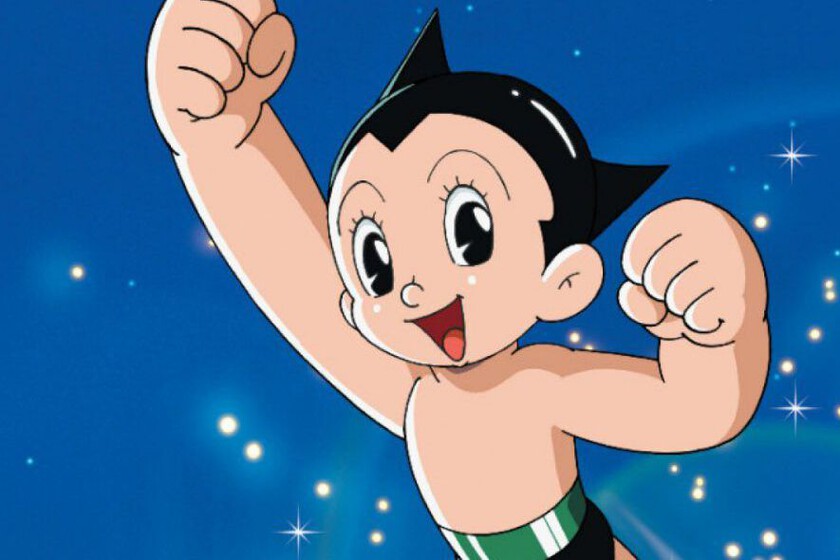 Lately the return of several classics has come upon us, including the new series of ‘Bastard!!’ that is about to be released and the ‘Trigun’ anime that has just been announced. But what we did not see coming anywhere has been the return of ‘Astro Boy’which will have a new series developed by Thomas Astruc.

A new Astroboy for today’s problems

As confirmed by Variety, the classic character of Osamu Tezuka will have a reboot series developed by Method Animation. The French company has previously worked on ‘Miraculous: the adventures of Ladybug’ and the 2010 series ‘The Little Prince’, so the anime will also have this type of CG animation.

Thomas Astructhe creator and director of ‘Miraculous’ will lead the new ‘Astro Boy’ series, which will consist of 52 half-hour episodes. This new reboot of the character will be set in the present and promises to deal with today’s problems, such as environmental problems and the impact of the internet and social networks.

“The original Tezuka comics were very advanced in delivering a very powerful message to readers around the world. These fantastical stories of a boy who flies actually had very strong values ​​that still resonate with a global audience.” statement from Mediawan and Shibuya, who currently own the rights to the character.

“‘Astro Boy’ is a cult series that has shaped the future like no other title. In the strange world we live in today, ‘everyone needs Astroboy back!'” said Astruc.

Various American and Japanese studios have been trying to get hold of the rights to ‘Astro Boy’ for quite some time, but it has finally been the merger of Mediawan and Shibuya Productions who have finished convincing Tezuka’s heirs. For now there is no announced release date, but the developers of this new series are aware of the great responsibility that is the care of astro boy and his story.

“Revisiting the mythical character of ‘Astro Boy’ is a huge responsibility. I am very happy to have met an ambitious and passionate team at Method Animation that will allow us to take this series to the top,” said Cedric Biscay, the co-founder of Shibuya Productions.

Madonna on her 16-year-old son: “It’s really annoying, he wears my clothes and looks better in them”

Whoops! Clara Chía is already weighed down by comparisons with Shakira; her relatives assure that she is upset

Clara Chía wants the children of Shakira and Piqué to call her “mom”; this was their meeting

What are binders? Risks of the chest girdle