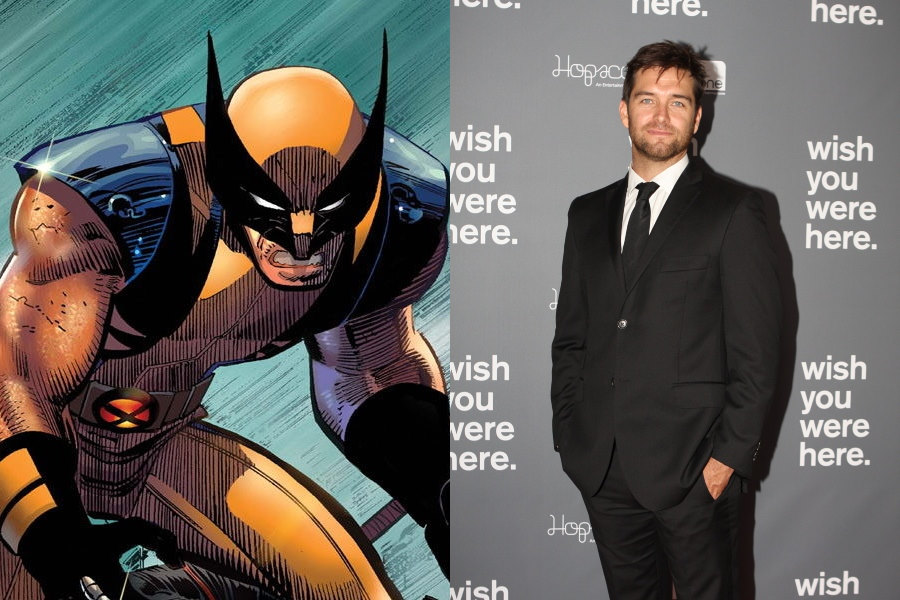 Thanks to fan art, actor Anthony Starr gave his first statements regarding his possible incorporation into Marvel Studios to play Wolverine

One of the imminent arrivals in the Marvel Cinematic Universe is that of the X-Men franchise, and with this saga one of the most popular mutants in the Marvel Universe will also be present, Wolverine, a character that could be played by Anthony Starr.

It may interest you: How Wolverine saved Hugh Jackman from deportation

From 2000 to 2017, actor Hugh Jackman was in charge of playing Wolverine on the big screen, earning the recognition of fans, who have asked for his return now that the X-Men are part of the MCU.

Now with the entry of mutants into Marvel Studios, a new cast is coming to the X-Men mythology, and one of the actors that fans are liking is Anthony Starr, who plays Homelander in The Boy series.

The graphic artist SPDRMNKYXXIII shared on his social networks a conceptual art in which Starr can be seen characterized as James ‘Logan’ Howlett, better as Wolverine.

The same Anthony Starr responded to this publication and gave his point of view in case of being chosen as the Wolverine of Marvel Studios.

“Phew, I only think about the bone pain thinking about the work of the stuntmen”.

It’s only a matter of time to meet the new chosen ones to bring the X-Men characters to the big screen, now in the Marvel Cinematic Universe.

Do not miss: Marvel Studios would produce a series focused on Wolverine

Fusing the dystopian superhero elements of the X-Men’s Days of Future Past, the futuristic wildscapes of Mad Max, and the tragic stories of Clint Eastwood’s archetypal Western heroes, Wolverine stands at a crossroads between who he wants to be and who he is. in reality.

SMASH and Marvel Comics Mexico bring you Marvel Deluxe: Wolverine Old Man Logan. An acclaimed story by Mark Millar and Steve McNeven that can’t be missing from your collection.