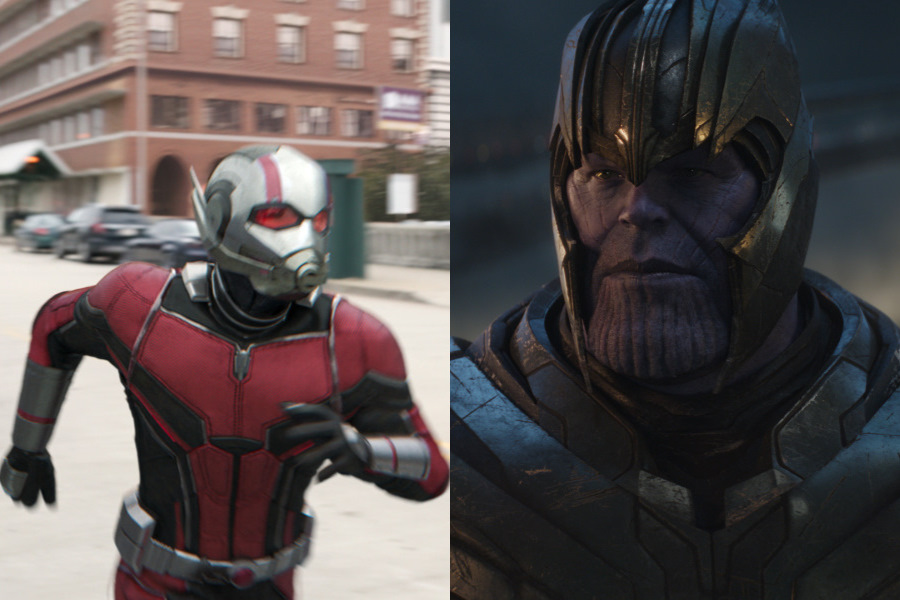 After a theory circulated in networks that pointed to the death of Thanos at the hands of Ant-Man, if he got into a certain part, Scott Lang himself broke the silence about it

After Thanos’ victory in Avengers: Infinity War, and the uncertainty that was generated after Ant-Man and the Wasp: Quantumania, many theories pointed to Scott Lang as the man who defeated the Mad Titan, but in a not very pleasant way.

It may interest you: Kathryn Newton shares her first image next to Ant-Man

Recall that one of these theories pointed to Ant-Man shrinking to a size to attack Thanos from behind, and once inside the Mad Titan’s body, Scott Lang would regain his normal size, defeating the villain.

It is no secret that more than one raised eyebrows with this theory, including Scott Lang himself, played by Paul Rudd, who broke the silence on this theory.

As part of the Avengers: Quantum Encounter attraction, which is located within the Watl Disney cruise ships, Ant-Man answers if he would be able to defeat Thanos that way.

“Hey, I’m Scott Lang, but you may know me as Ant-Man… Look, before we start, let me talk about something important. There’s a lot of talk out there asking why I didn’t just shrink down and go in and…kill Thanos in a really creative way. First of all, he is disgusting. Second, it is much more complicated than that, let me explain…”

When explaining why Ant-Man did not defeat Thanos in this way, Scott Lang is interrupted by Hope Van Dyne, aka The Wasp.

On the big screen we will see Scott Lang and the entire quantum team again in 2023 in Ant-Man and the Wasp: Quantumania.

Paul Rudd and Evalgeline Lilly return to their roles as Scott Lang/Ant-Man and Hope Van Dyne/Wasp, respectively. Michael Douglas and Michelle Pfeiffer also return as Hank Pym and Janet Van Dyne. Joining the cast is actress Kathryn Newton, who will play Cassey Lang, the daughter of Scott Lang, who will become Stature.

Ant-Man and The Wasp: Quantunmania will hit theaters on July 28, 2023.

Scott Lang’s entirely new and different life as Ant-Man is a social whirlwind…which includes teaming up with Sam Wilson, the new Captain America! But Scott’s reunion with his ex-girlfriend Darla Deering, aka Miss Mole, could turn out to be a lot less friendly.

Business is booming, but Scott is still a small man with huge problems. Like his daughter, his love life, an old enemy who gets in his way, and Hench, the supervillain app that’s sending a constant stream of enemies at him.

SMASH and Marvel Comics Mexico bring you Astonishing Ant-Man: Everyone likes teams. A series by Nick Spencer that will expand your cinematographic experience

In leather with equestrian aesthetics, this is how the most elegant Marypaz boots are and they are on sale

Why does King Carlos III have swollen fingers? This is what suffers