Black Panther will be much more powerful in Marvel 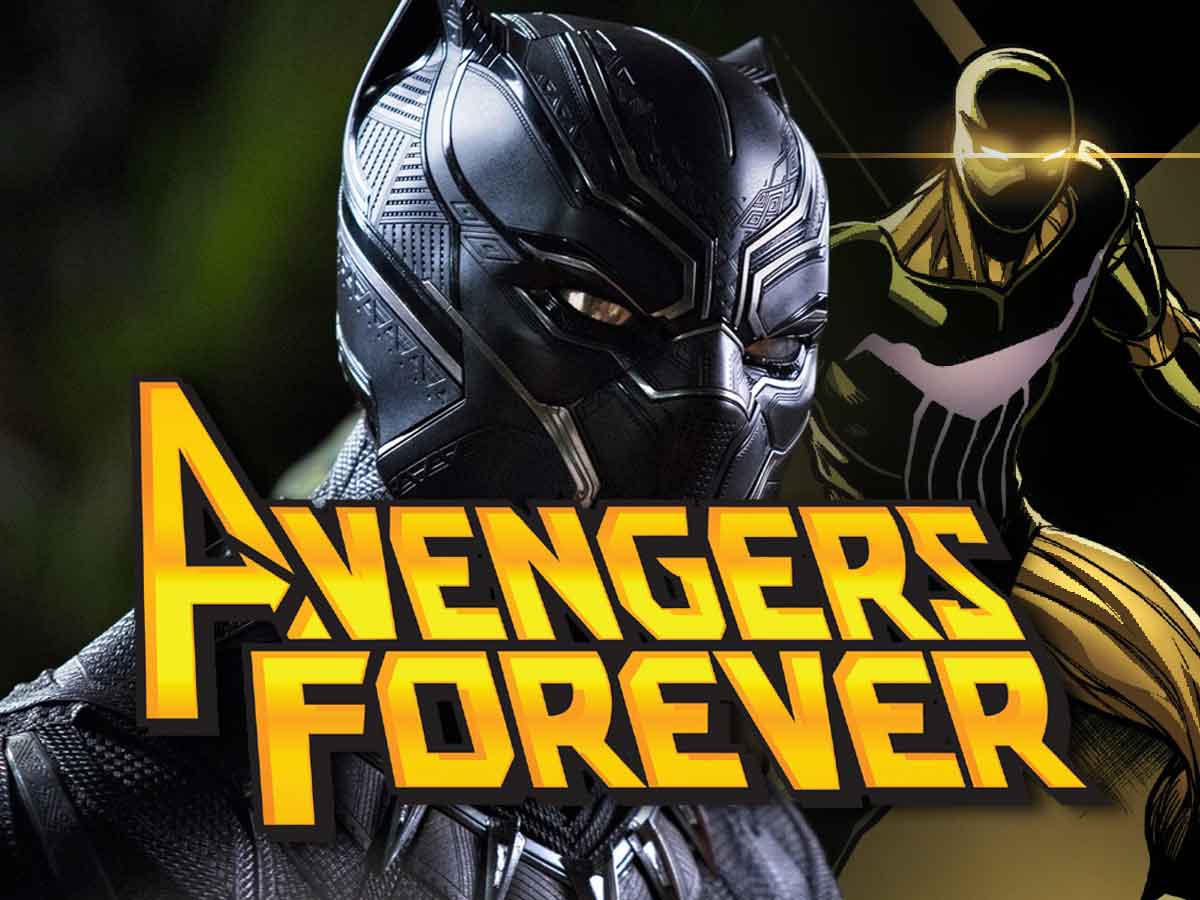 Thanks to the multiverse we can see a new Black Panther who is the version of the most powerful hero of all time.

Attention SPOILERS of the comic Marvel titled Avengers Forever #6 of Jason Aaron, Jim Tower, Guru-eFX Y Cory Petit. In this story, we can see how the alternate version of Black Panther call Vibranium Manis thrown into the sun by King Killmonger. This does not kill him, but instead gives him cosmic powers with which he can take on the group of villains known as Multiversal Masters of Evil.

The Serie Avengers Forever has introduced us to Ghost Rider of Robbie Reyes of Earth-616 who has been declared an All-Rider, Invincible Ant-Man of Tony Stark of Earth-818 and a deathlock deployed from the mysterious Avenger Prime. But the team will only get stronger as now comes a new and improved Black Panther that it’s called Star Panther.

This is Vibranium Man:

This variant of Black Panther ran away from Wakanda when I was a baby on a rocket. Since the King Killmonger he killed his entire family and wiped the African country off the map. Currently, the hero combines powers of different characters such as spider-man either Hombre de Hierro, in addition it uses the vibranium that it possesses to create a powerful armor. When he can finally face Killmongeris thrown into the sun, but luckily Ghost Rider saves him and becomes Star Panther.

It is clear that they have combined different characters to create Star Panther What Black Panther, Star-Lord and the very Superman. So now with the Marvel Avengers on his side, he will surely be able to take revenge on Killmonger and stop the wicked Multiversal Masters of Evilmade up of very powerful villains.

So we will have to be attentive to these stories of Marvel. Because from now on they will show us everything that this new Black Panther.

Neve Campbell will not return to Scream 6