Anna Paula, alleged lover of Jorge Salinas, assures that the actor did flirt with her | VIDEO 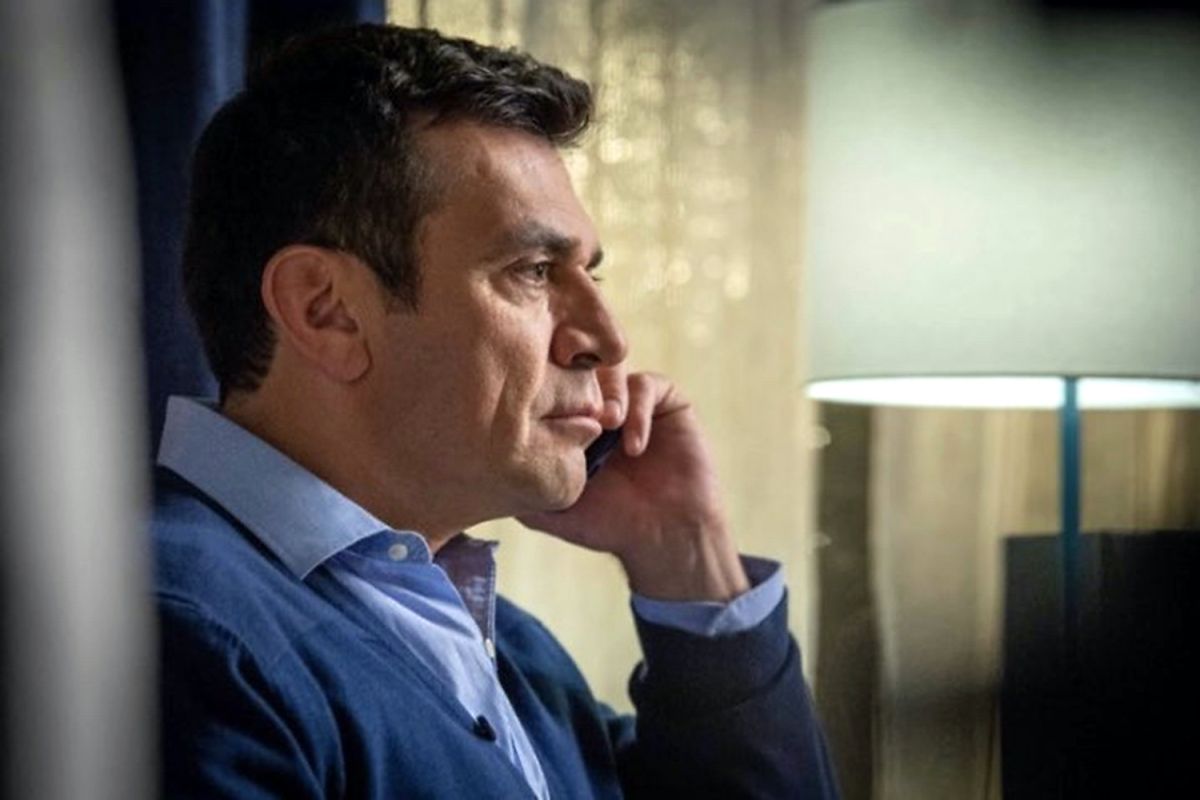 Jorge Salinas He is still under the spotlight after photographs of an alleged infidelity with a Nutritionist came to light. Who now broke the silence and talked about what if she received flirtations from the actor of “My heart is yours”.

After revealing that the person in question is Anna Paula Guerrero Castillo, who served as the actor’s nutritionist, He decided to break the silence and give his version of things in a talk with the entertainment reporter, Luis Magaña.

On the YouTube channel of the Mexican reporter, it was the doctor herself who, during this talk, spoke more openly about the relationship she had with the actor.

And she took the opportunity to talk about the actions that made her think that Salinas could have other types of intentions for a relationship beyond the professional.

Immediately afterwards, Magaña questioned him about whether at any time he felt any insinuation, flirtation or flirtation from Jorge, to which Guerrero Castillo immediately replied.

“Well, thanks for the question, yes, sometimes there was some kind of flirtation, but I always kept in line, let’s say as professional as possible, I told him that I had a partner and that, well, he at a certain point He was upset by that comment, but I stuck to my values ​​and my professionalism.”

When asked by Luis Magaña regarding whether during his interaction with Salinas he experienced a physical approach from Jorge that went beyond their relationship, The doctor who is known for giving nutritional advice to the actor was very clear.

“Well, I think that maybe in those photos if you can see something different from what a doctor-patient would look like, and it has already been commented that they have the videos, it would be superfluous for me to say different things, and nothing more” .

Finally, Anna Paula stressed that it was precisely Jorge Salinas who let her know that they had been photographed by lens lovers on that occasion.

The real risks of microblading or eyebrow micropigmentation

Georgina Rodríguez and her 5 most daring photos on Instagram