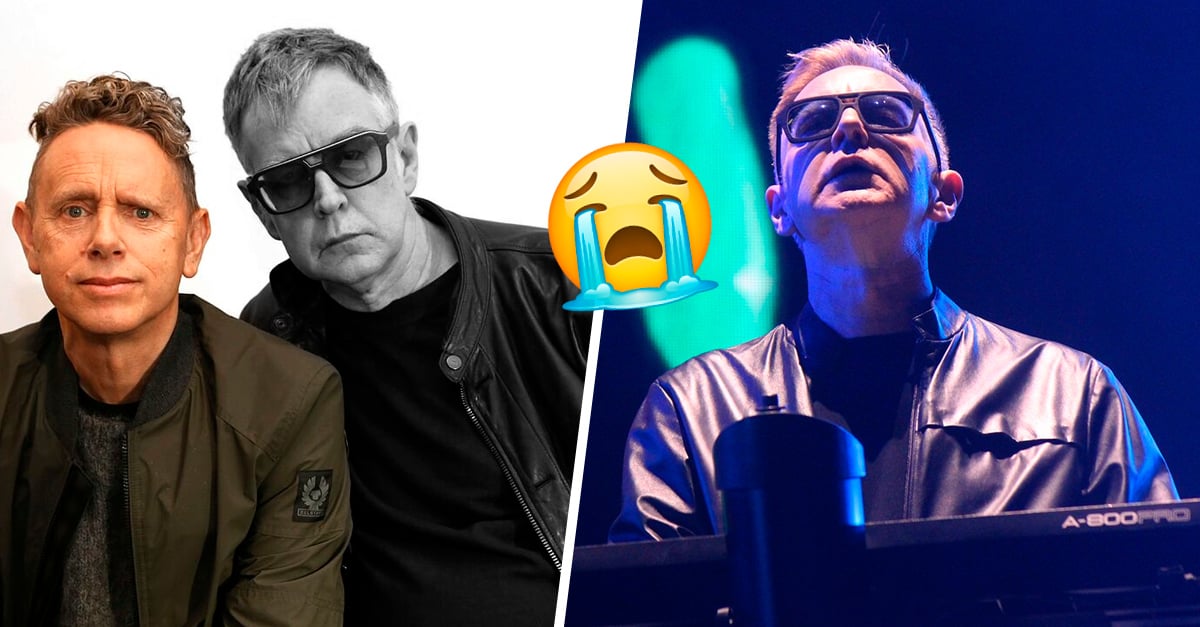 The music industry has just suffered a huge loss. Through a statement on social networks, Depeche Mode announced the unfortunate death of Andy Fletcher, founding member and keyboardist of the group, at the age of 60.

So far, the causes of his death are unknown, since neither the group nor the musician’s family have shared these details.

We are shocked and filled with overwhelming sadness at the untimely passing of our dear friend and bandmate, Andy ‘Fletch’ Fletcher.

Fletch had a true heart of gold and was always there when you needed support, a lively conversation, a good laugh or a cold pint.

Our hearts go out to his family and we ask that you keep them in your thoughts; We also request respect and your privacy at this difficult time.

Depeche Mode emerged in the late 1970s, when Fletcher and fellow student Vince Clarke created the band No Romance in China. In 1980 they met Marin Gore, with whom they formed a group called Composition of Sound. When Clarke left the band, David Gahan took his place as lead singer and they changed their name to Depeche Mode.

Fletcher had various roles in Depeche Mode as a keyboardist, bassist, spokesperson and legal representative. In 2002 he created his own record company, Toast Hawaii, and had a career as a DJ.

Now his fans send their best wishes and condolences to family and friends close to the musician, who will shine in the sky as brightly as he did on Earth.