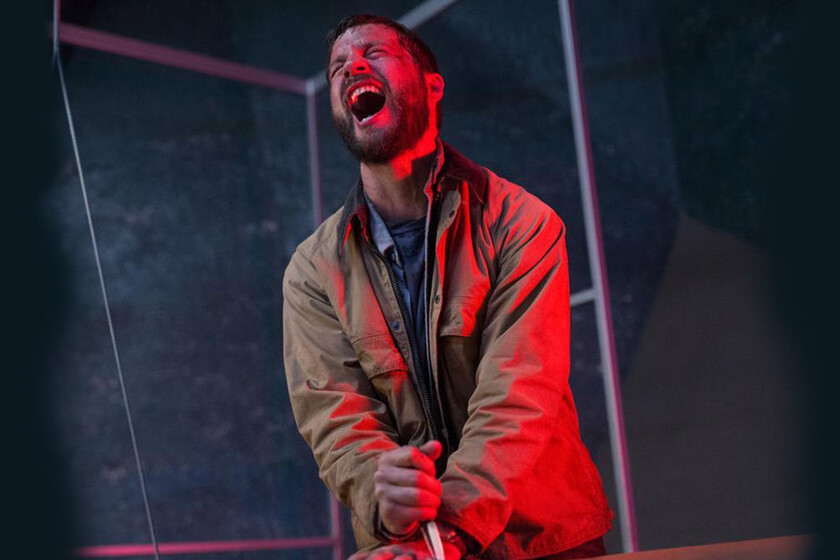 That science fiction has become more and more massive over time has its positive side and another negative. On the one hand, more ambitious productions can be made, with loose budgets that give shape to worlds hitherto merely possible in the realm of the imagination. On the other hand, to justify the investment and not displease anyone, there is a tendency to films increasingly inoffensive and limited in ideas.

That is why the confines of independent cinema and small budgets will always be necessary, so that there will continue to be room for dares and ideas that don’t seem to have a place in bigger movies. For this reason, some of the greatest miracles in the genre have come from the margins -or from the ugly ducklings within the industry-, as is the case with ‘Upgrade‘, an incredible feat of Blumhouse production that has now arrived on Netflix.

This body is very much alive

This original production came from the hand of leigh whannell, now most recognized for his reformulation of ‘The Invisible Man’ for Blumhose herself. Before all that, he stood out in the hands of James Wan with the scripts for both the first ‘Saw’ and the ‘Insidious’ saga, whose third installment was his directorial debut. Once released, he shaped an idea of ​​his own that involved part horror, science fiction and brutal action.

The story of ‘Upgrade’ follows a man, played by Logan Marshall Green, who is paraplegic in an accident that also ends up killing his wife. Shattered in all respects, a balm suddenly arrives in the form of a revolutionary technological advance: the installation of an artificial intelligence through an operation on his spine will allow him to regain movement from the neck down, and also to progress in his obsessive search to find out why the accident that claimed his wife’s life happened.

The interesting combination of cinematographic elements and techniques makes the movie really fascinating and weird. Its exploration of artificial intelligence as the engine of humanity closely resembles a predecessor like ‘Ex Machina’, while its fondness for violent action and uncontrollable body terror it’s pretty close to the ‘Venom’ movie that we never got to get – to add insult to injury, Logan Marshall-Green has an interesting aura of “Tom Hardy American” which facilitates comparison.

‘Upgrade’: an explosive cocktail of ‘Ex Machina’ and ‘Venom’

So ‘Upgrade’ becomes that delicious sci-fi mix of interesting philosophical ideas and shameless B-movie that revels in dazzling, imaginative action, overcoming any limitation. If you saw ‘The Invisible Man’ and were impressed by the execution of one of the film’s few action scenes, here you will find an incredible display that is not so far removed from the brutal and masterful conception of physical action of Gareth Evans (‘Murder Raid’).

A great example of that there is no reason to choose between making an enjoyable film and an ambitious one, both in reflexive ideas and in technical conception. ‘Upgrade’ earns its status as a cult work, forming a unique and courageous artifact from its plot or niche with a modest budget. A film from which many great productions could learnand that shows Whannell as one of the most interesting voices of modern fantasy.