Did Ms Marvel debut a popular team in the MCU? 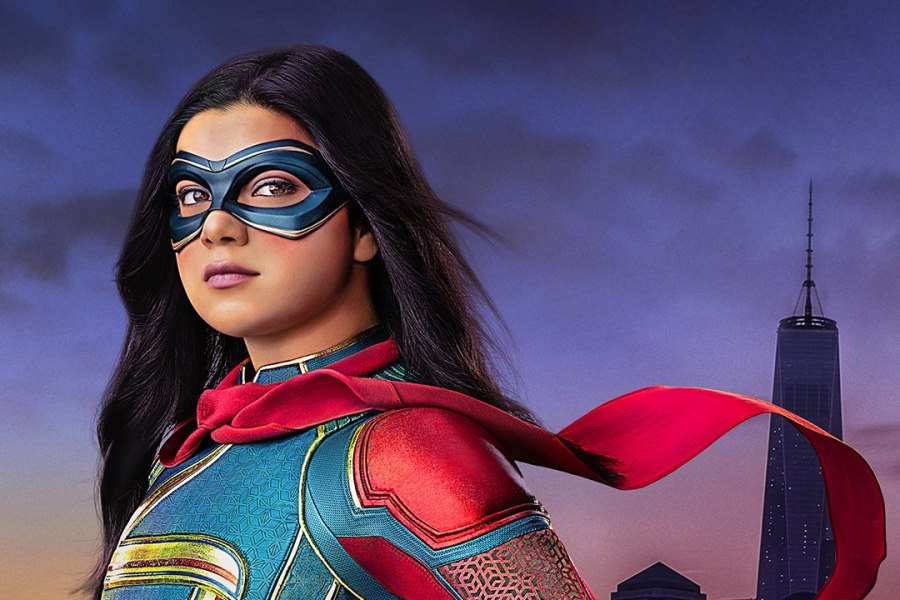 What a revelation the last episode of Ms Marvel gave us, where it is discovered that Kamala’s powers come from a different nature, which indicates the debut of one of the most important teams in the Marvel Universe.

Don’t Miss: A Doctor Strange in the Multiverse of Madness Mystery Is Solved at Ms Marvel

In the final moments of the last chapter of the first season of Ms. Marvel we have Bruno driving the car of Kamran, who has fled the United States to avoid an arrest by Damage Control.

Before saying goodbye, Bruno reveals to Kamala that he analyzed her genetic makeup one more time and after seeing how the now Ms Marvel has access to the Noor and Carelli analyzed the genetic makeup of the Khan family.

Bruno concluded that Kamala’s powers come from a mutation, when the theme from the X-Men animated series immediately plays.

Did the mutants officially arrive in the MCU with Ms Marvel?

Since 2020 Marvel Studios officially recovered the film rights to the X-Men characters, which from one moment to the next will be incorporated into the Marvel Cinematic Universe.

The studio had in custody characters like Quicksilver, who died in Avengers: Age of Ultron, and Wanda Maximoff, whose appearance as Scarlet Witch recently appeared in projects like WandaVision and Doctor Strange in the Multiverse of Madness.

Patrick Stewart even appeared in this film to play the Earth 838 version of Charles Xavier, the leader of the X-Men, although this team was not mentioned in the film.

For the Ms Marvel series, it was decided to change the origin of the heroine, who in the comics was affected by the terragenic mist that Black Bolt, which related her to the Inhumans. Black Bolt recently appeared in the second Doctor Strange movie, as part of the Illuminati.

In 2023 the X-Men will return to the small screen in the premiere of X-Men ’97, which will be the seventh season of the animated series that aired between 1992 and 1997

It is only a matter of time to see the X-Men again in its new live-action version, after the saga that marked an era in the cinema between 2000 and 2019.

It may interest you: X-Men: A Stan Lee concept developed by Chris Claremont

Halloween: The End (2022) Review: It starts out great but then it’s a very quiet close to the Michael Myers story

Luis Miguel prepares his return to the stage with a tour in 2023; affirms businessman Carlos Bremer

“The shot-reverse shot even a fool knows how to do it.” I have attended a masterclass by Albert Serra and this is all I have learned

Youtuber tells how he stole from Paris Hilton in 2007; the socialite responds