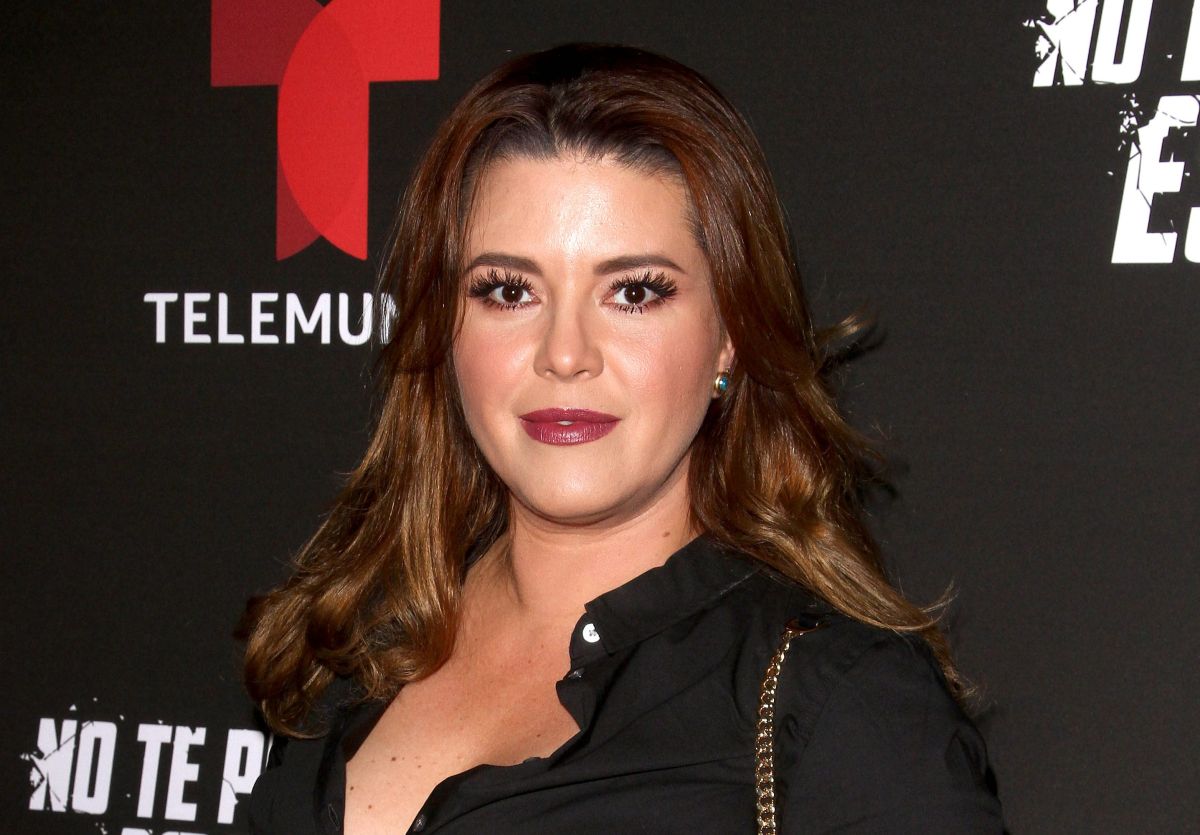 The Miss Universe result continues to divide opinions, because in addition to those who applaud the triumph of R’Bonney Gabriel of the United StatesMany agree that the Venezuelan Amanda Dudamel was the one who should have won; and she now she was Alice Machado who through his social networks shared his opinion, arguing that he is against the new requirements of the contest, since she prefers to be recognized for her physical beauty than for intelligence.

After the journalist María Celeste Arrarás will express her disagreement with the results of last Sunday, January 14the ex Miss Universe Alicia Machado He spoke out against the contest led by the Thai businesswoman Anne Jakrajutatip due to its requirements, since he does not agree with the pressure to which the participants are subjected to be considered “scholars”.

“Today I saw all those girls competing, girls so young and you see them (they say): ‘I have this degree, that I have this, that I speak seven languages, three university degrees’, at what time did they do so many things?” she mentioned surprised.

It was during a live broadcast with her Instagram followers, where the former beauty queen exploded against the demands of the beauty pageant, even assuring that she prefers men to recognize her for her physical attributes and not for being intelligent. .

“I prefer that they tell me what a beautiful nal#$% I have, what beautiful legs I have, a very beautiful man who tells me: ‘how beautiful you are Machado’, to tell me: ‘how smart you are, Machado’. No gentlemen, please! Let’s be realistic, ”he said.

To his controversial statements, he added that the contestants may be very prepared, but no man dares to approach them to express a compliment because they are afraid.

“The pressure that there is right now to become scholars then they are beautiful, precious, divine, highly educated, talented, highly prepared, but alone, alone. Men are already afraid of even making a compliment on the street: ‘oh, how beautiful your legs’“, he mentioned.

The winner of ‘La Casa de los Famosos’ pointed out that in addition to considering herself an empowered woman, she also needs a man who loves and cares for her.

“Men protect you, the protection of a man is wonderful, precious. Yes, I am quatrefoil, I am empowered, businesswoman, mother, actress, singer, Miss Universe. Yes all that I am but I am also a woman and like any other and I do not see it as correct that we empower ourselves discrediting another woman,” she said.

You may also like:
–Ximena Navarrete faces the scandal for alleged fraud in Miss Universe
–Miss Mexico Irma Miranda receives praise after being eliminated in the first phase of Miss Universe
–María Celeste Arrarás outraged with the result of Miss Universe: “The most beautiful must win and this time that was not the case”

they close the alley of the kiss in Guanajuato