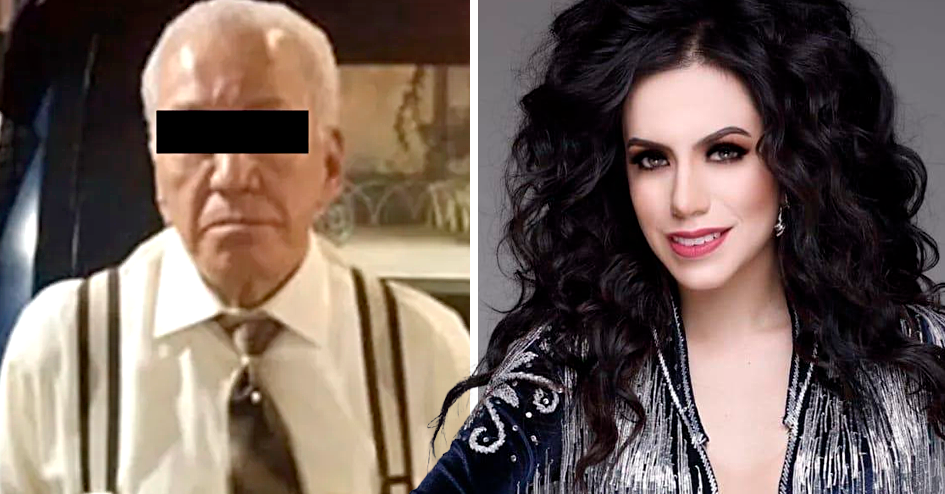 On June 23, the news was published of the femicide of the Mexican regional music singer Yrma Lydya, 21, who died from three shots that her husband, the lawyer Jesús Hernández Alcocer, issued with a firearm in a Mexico City restaurant.

On the night of June 23, the couple was in a private room at the Suntory restaurant, where, after an argument, the man shot him three times in the chest, causing his death. The Secretary of Citizen Security, Omar García Hafruch, confirmed the arrest of the alleged feminicide and the man who was her driver and escort when they both tried to flee in a luxury car.

On June 25, after fulfilling the constitutional term of 72 hours since he was apprehended, Jesús Hernández and his driver were transferred to the North Prison and on the 26th the first hearing was scheduled. The control judge issued preventive detention against the 79-year-old lawyer and his escort Benjamín Hernández Mendoza, 46 years old.

However, the legal defense of those involved requested the extension of the constitutional term, for which the judge set June 30 at 2:00 p.m. for the continuation of the hearing, in which the legal situation of the accused.

The alleged femicides will remain in prison until it is determined if they are linked to the process. On her part, one of the legal defenders assures her that her client is innocent and is calm and confident that her name will be cleared.

It is worth mentioning that Jesús Hernández Alcocer has been involved in different rumours, such as the usurpation of his profession, since he had been litigating for years without having a law degree until 2017. In addition, he has been linked as the legal defender of the late Bishop Onesimo Cepeda Silva , who was accused of lying about a $130 million cash loan.

In addition to this, it has been speculated that Jesús Hernández was married twice and that both women died in “suspicious” conditions. However, there is no serious inquiry about it to confirm or prove it.

a gluten-free recipe for breakfast or snack