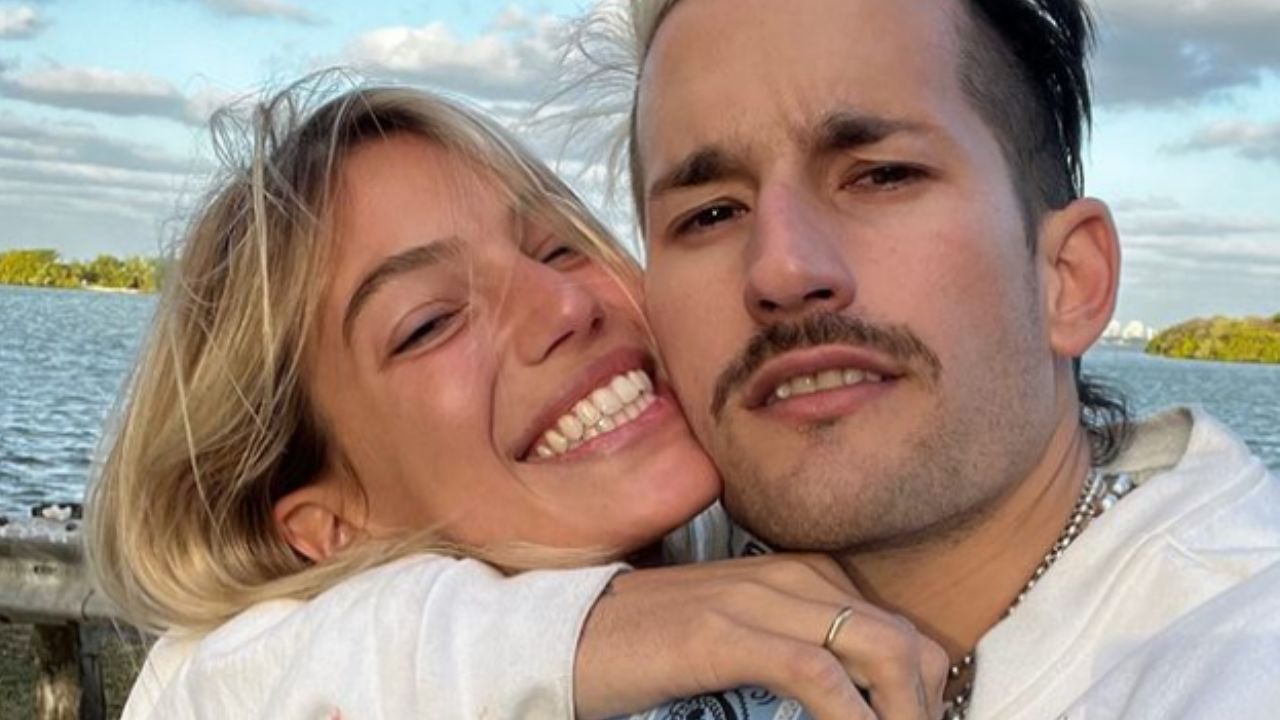 Ricky Montaner sparked criticism after he recorded Stefi Roitman while she was taking a bath and without her permission. After the criticism, he came out to defend himself on Instagram and argued that he was struck by seeing that his wife was praying while he was bathing.

That’s why he decided capture the moment but the users did not like it very much. It was then that the controversy broke out and criticism appeared because they say, he should not have taken those images.

“Praying while taking a bath and she doesn’t know I’m looking at her. I love you”, wrote Ricky Montaner in the description.

This is how Ricky Montaner responded to criticism

And it was also not good to have uploaded the video to social networks where it has three million followers. Among the reactions and comments there was everything because some users also highlighted the fact that the woman was praying in the shower.

There were others who defended the images because it was a marriage and they considered it something tender and intimate between the couple. “He is his partner and they have agreements like any other. Each one knows what bothers the other or not”, some said.

Between the clueless He first made sure that it was the singer Ricardo Montaner who leaked the videos, but later they noticed that it was his son.

Ricky Montaner He expressed, in his defense, that in social networks you could see the difference between beautiful and stupid people.

Evaluna Montaner: Fans assure that the singer has lost her statuesque figure with the arrival of Indigo

Ricardo Montaner explodes against Evaluna and Camilo for abandoning Indigo