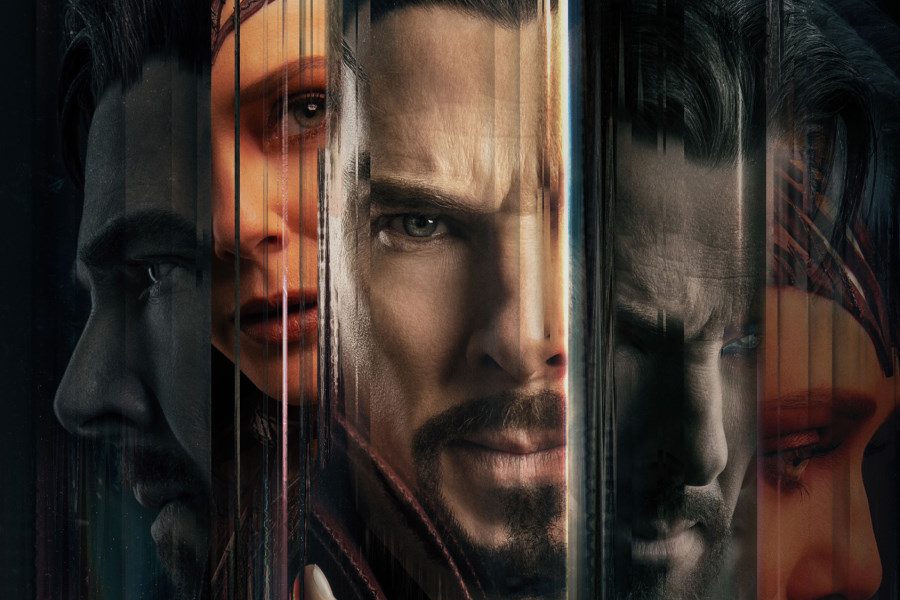 Check the list of characters who die in Doctor Strange in the Multiverse of Madness, the new Marvel Studios production

Life and death are two concepts that go hand in hand, no matter what universe you live in, and that is evident in the Marvel Cinematic Universe, whose most recent production, Doctor Strange in the Multiverse of Madness, gives us a list of important people who died.

You can also read: After Doctor Strange in the Multiverse of Madness, what premieres are Marvel Studios preparing?

Since Avengers: Infinity War and Avengers: Endgame, an MCU production did not have a list of important characters who die in the plot, something that Sam Raimi brought to fruition, who shows that he is a skilled filmmaker in the horror genre.

See the list of characters who die in Doctor Strange in the Multiverse of Madness.

This variant of Stephen Strange is the first to lose his life after facing the monsters that Scarlet Witch summoned to trap America Chavez, in the reality where the Book of the Vishanti exists.

After the Scarlet Witch fails to convince Strange to hand over America Chavez, the fearsome Scarlet Witch arrives at the Kamar-Taj to battle the disciples in the Sanctum Sanctorum, resulting in several casualties.

The leader of the Inhumans of Earth-838 is the first victim of the Illuminati when Scarlet Witch shuts the King of Atlan’s mouth, causing Black Bolt to literally lose his mind.

Earth-838 has lost the leader of the Fantastic Four when Scarlet Witch uses her power to tear Richards’ body into strands.

The World War II combatant faces Scarlet Witch, who uses the vibranium shield to slice Carter in half.

Another loss of Earth 838 occurs when Maria Rambeau seeks to talk some sense into the Scarlet Witch, who crushes her with a statue at the Illuminati headquarters.

When Charles Xavier seeks to enter Scarlet Witch’s mind to separate the Witch’s body from Wanda’s mind, but the Witch proves more powerful than the mutant and manages to break Professor X’s neck on the astral plane, causing the death of the leader of the X-Men.

After Scarlet Witch sends Strange and Christine Palmer to another land destroyed by Supreme Doctor Strange, a fight ensues between the two variants of the Sorcerer Supreme, in which the evil Strange falls out of a window and is impaled on the fence of the Sanctum. Santorum

Once America Chavez takes Scarlet Witch to Earth 838, where Billy and Tommy are horrified with what happens to their mother, which breaks Scarlet Witch’s heart, who destroys in all the lands the Darkhold, which causes Wundagore Mountain to collapse, apparently killing the Witch.