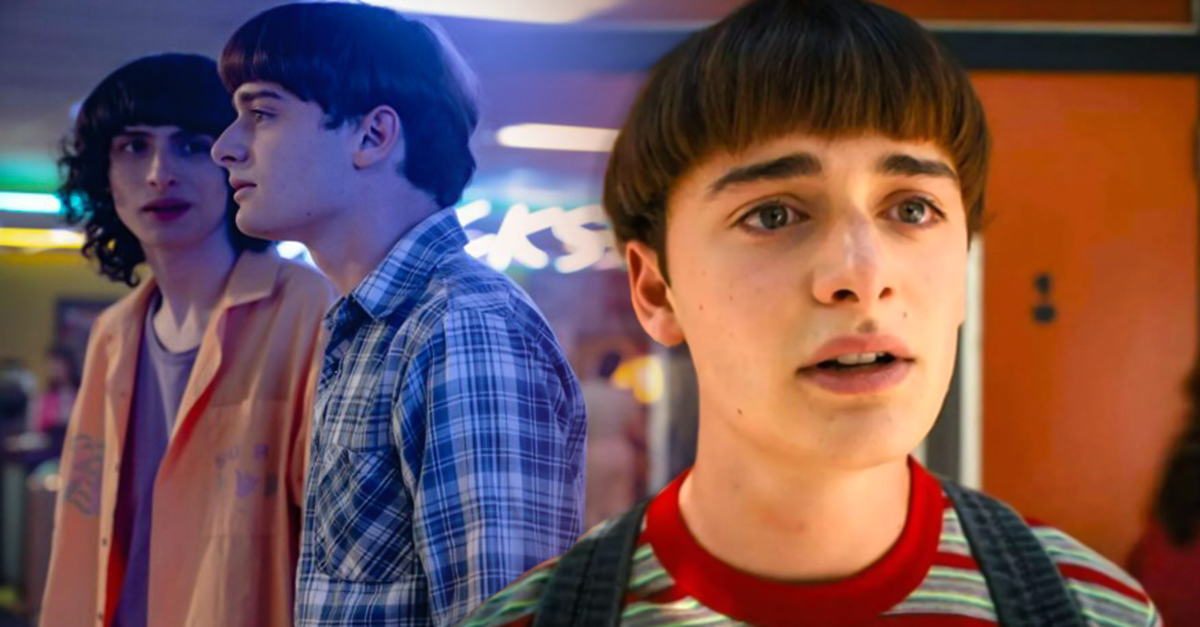 The fourth season of stranger things It has not only brought new characters and situations to be resolved, it has also given us various details about what really happens around Eleven and the villainous Vecna. However, the latest information revealed has surprised the fans.

According to Noah Schnapp, who plays Will Byers, his character is in love, and not just with a girl. This situation has been rumored for some time, but it is only today that it is confirmed.

For a long time it has been rumored that Will Byers, Schnapp’s character, is homosexual, so the actor clarified the issue during an interview with the magazine Variety.

It is now 100 percent clear that Will is ‘gay’ and loves Mike. I mean in this season it became completely clear that Will has feelings for Mike. For many seasons it has been an arc that has been resolved at a slow pace. I think that for the fourth season it was just me playing this character who loves his best friend, but faces the difficulty of not knowing if he will accept it or not and feels like a mistake and that he does not belong to anything. Will always felt that way.

All of his (Will’s) friends have girlfriends, but Will never found anyone to fall in love with. That’s why I think a lot of people come up to me and say they love Will and relate to him. Because he is a real character.

Schnapp was also questioned about the reason that led him to reveal the sexuality of his character and, apparently, the actor kept the secret for a long time because he considered it spoilers for fans of the series.

Yes, I think it was. Obviously, this was created from the first season. It was always there, but it was never really confirmed, it was just him (Will) growing up, maybe, a little slower than his friends. But now he’s getting older, so they made it very real, an obvious thing. Now it’s 100 percent clear that he’s ‘gay’ and he loves Mike.

After these statements, the fans They are already wondering what turn Will’s life will take and if his friendship with Mike will be affected in any way.

Marvel’s Never Made Movie and Series

Why did Kim Kardashian and Pete Davidson end their love relationship?