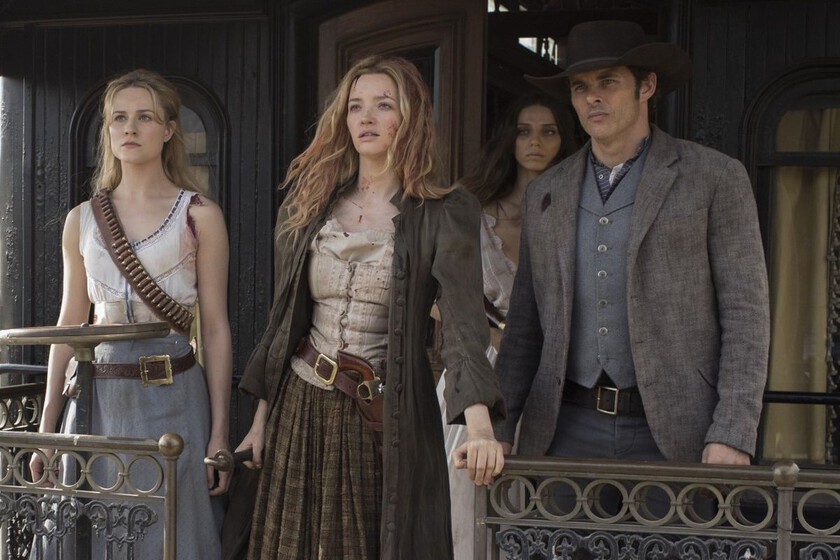 This weekend the ATX Festival has been held in Austin, United States, and there have been some other television novelties. One of them has been brought by ‘Westworld’, in whose round table they have had a surprise guest: James Marsden. The reason? The actor will return to the HBO series for the long-awaited season 4.

How it will return is something that they have not revealed in the panel. It must be remembered that his android character, Teddy, fwas withdrawn from service during the season 2, but his mind should be high on Sublime. Place that we can intuit will be vital for this new season.

In fact, the actor acknowledges that they have learned to be cryptic when telling what happens in the series:

“Sometimes you have to leave to come back. In this series we learn to speak cryptically. This has been seven years of our series and yes, it is an amazing thing to be a part of it and to see where the story goes. From the beginning, no I knew where it was all going to go but I’m glad to see it now.”

We cannot rule out that with his character it happens as with that of Evan Rachel Wood, which is a completely new one, or so they tell us. He thus confirms that, indeed, Dolores is dead. She is Christina and lives with DeBose’s character, with whom he can have a love affair.

“She’s just a normal woman living in a big city trying to be a writer. Nothing ever happens to her, really. I think that’s all I can say… I was told that Dolores was going to meet her tragic fate in Season 3, for what I had some conversations with [el cocreador] Jonathan [Nolan] and Lisa at the time about what that meant. They said, ‘Yeah, you’re going to come back this season and you’re going to look like Evan Rachel Wood but it’s not me.

New poster for season 4 of ‘Westworld’