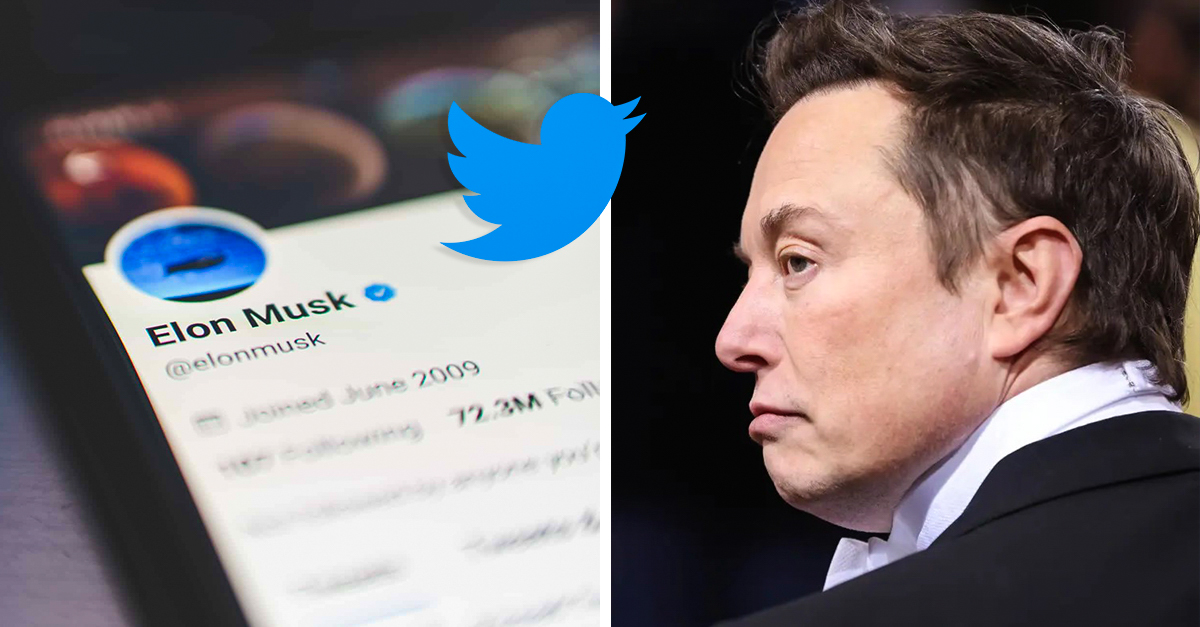 Elon Musk has stepped back and will no longer buy Twitter. After several weeks of speculation, the CEO of Tesla canceled the contract for the sale of the social network. The agreement reached by the parties, last April, provided for a payment of 44 billion dollars by the 51-year-old tycoon for the purchase of the entire shareholding package of Twitter.

However, on July 8, Elon Musk and his lawyers sent a letter to Vijaya Gadde, legal director of Twitter, stating that they would not proceed with the purchase of the Internet platform.

Musk’s resignation would revolve around the alleged breach of contractual obligations by the platform, accused of not providing the requested commercial information. According to the social media company, the percentage of bot on Twitter it would be less than five percent.

However, according to Musk, Twitter could not confirm this information, so the businessman requested some data from the platform to do his own analysis. The alleged balance showed that about 20 percent of users come from fake accounts.

The letter, also filed with the Securities and Exchange Commission, came at the end of troubled weeks in which Elon Musk had, in fact, announced his plans to withdraw from the Twitter purchase agreement.

The non-acquisition resulted in a nine percent drop in Twitter stock, while Tesla saw three percent growth. For the social network, a long legal battle now begins to enforce the preliminary contract. Meanwhile, Musk has yet to officially announce the decision to withdraw from the acquisition.

What will happen now that Elon Musk canceled the purchase of Twitter?

This July 12, Twitter filed a lawsuit in the Delaware Chancery Court against Elon Musk to comply with the acquisition agreement for 44 billion dollars. Twitter is asking the court for an expedited trial in September, so that the two parties do not coincide with the last allowed closing date of the agreement, scheduled for October 24.

According to New York Timeswhich had access to the 65-page lawsuit, “Musk refuses to fulfill his obligations to Twitter and its shareholders, because the agreement he signed no longer serves his personal interests”:

He apparently believes that he, unlike any other party subject to Delaware contract law, is free to change his mind, wreck the company, discontinue operations, destroy shareholder value, and walk away.

Experts say that the result does not seem to be in favor of Musk. Even if the South African-born tycoon proves that Twitter violated the terms of the sale agreement, Musk could still be forced to pay $1 billion to terminate the contract.

Looking at the deal documents, it actually appears that the tech entrepreneur’s allegations, even if proven, are not enough to invalidate the contract and therefore Musk would be in the position of having to go ahead with the deal. Twitter buy-sell agreement.

Twitter argues that Musk’s concerns hide his regret over a highly expensive transaction and is using the issue of bot as an excuse to abandon the purchase. The lawsuit filed by the company’s legal team says the tycoon wants out of the deal because of changes in the stock market that have affected his wealth.

In fact, Musk has received $13 billion in debt commitments from various Wall Street banks. Earlier, Musk pledged to raise more than $30 billion in capital and announced that he had lined up some co-investors for the Twitter acquisition. In addition, Tesla shares have plunged more than 35 percent this year and Musk himself sold $8.5 billion worth of stock to help finance the deal.

Karol G reveals the lyrics of her new song Cairo, but they break it on Twitter: “Hypocrite, coward”