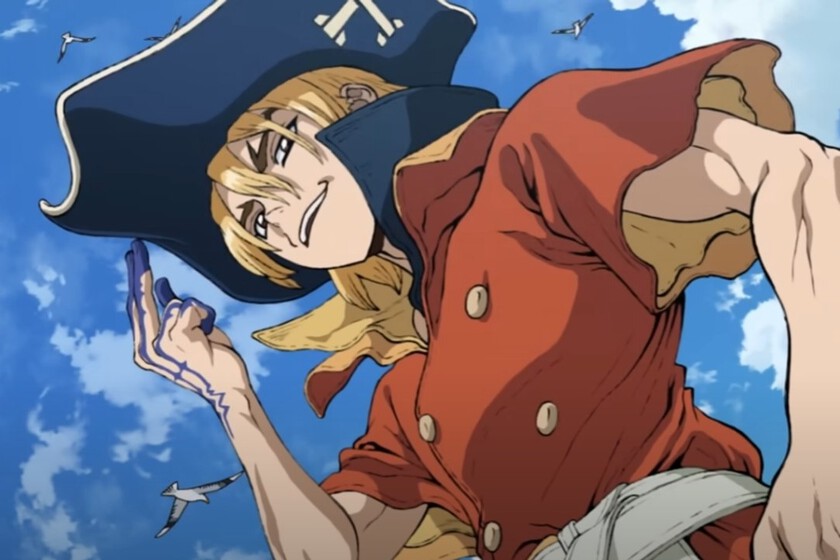 We still have to wait until 2023 to see the third season of the ‘Dr. Stone’, although in the meantime we have a special chapter focused on Ryūsui in sight this summer and we already know when it will be released.

‘Dr. Stone: Ryusui will be a special chapter developed by TMSEntertainment, who have also developed the main anime series together with 8PAN. If we trust this new trailer, the special promises a lot of action and is also considered as the perfect prelude to the third season.

The special will premiere in Japan next July 10th and unfortunately there is still no news regarding its international distribution. The first two seasons of ‘Dr. Stone’ can be seen in Crunchyrolland taking into account that the platform will distribute the OVAs of ‘Boku no Hero’ that are released this summer, it should not be ruled out that they will also be made with the international license of the Ryusui episode.

The main series of ‘Dr. Stone’ It is set in a distant future where all of humanity has remained petrified for millennia. a teenager named Taiju wakes up surrounded by statues and discovers that his friend senkuwho has always had a great talent with science, has been awake for months and has a plan to restore civilization to what it once was.

This particular chapter will focus on Ryūsui Nanami, a young man who is revived by Senku during his travels and is known for his incredible sailing skills. Thanks to his talent he plays a very important role in ‘Dr. Stone’ and this special will show us one of his expeditions.

The anime NieR:Automata Ver1. 1a presents trailers and release date