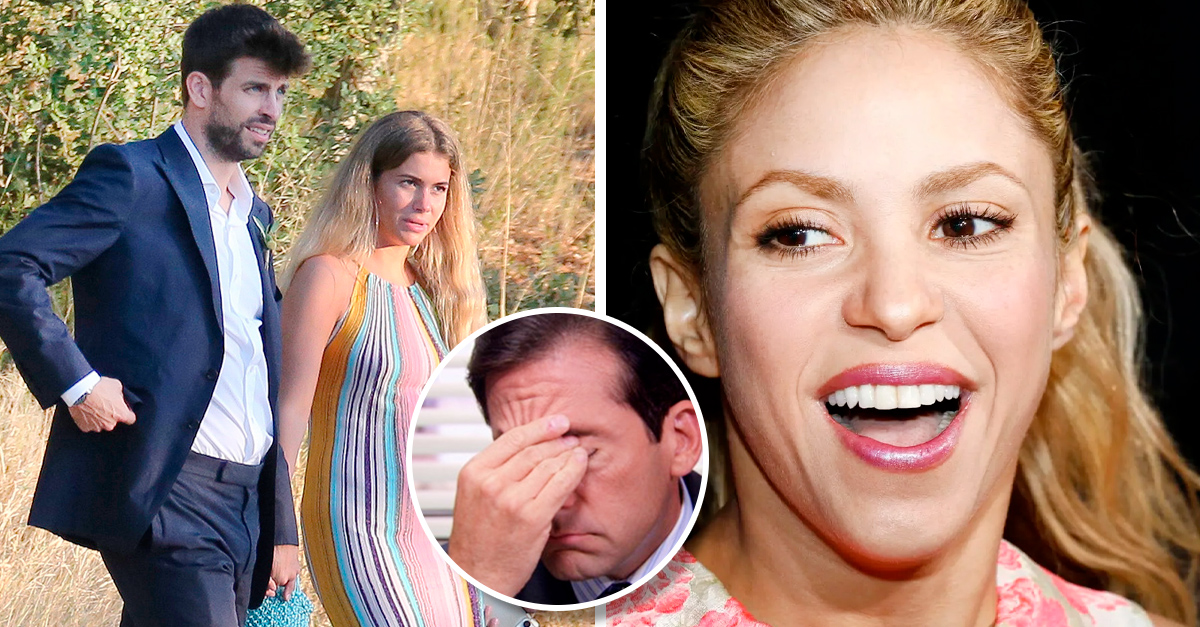 Since his surprising and scandalous separation from Shakira, Gerard Piqué has not stopped making news and after the song that the Colombian has just dedicated to him, the former soccer player has not stopped appearing in the headlines of the national and international press.

If that were not enough, recently another controversy has just been added, as the rumor arose that the former defender of the Barcelona club has a new conquest, a Spanish lawyer with whom it is believed that he is cheating on his girlfriend Clara Chía.

The rumor that the soccer star cheats on his current girlfriend arose after some speculation by the journalist Jordi Martin, a collaborator of the famous program The fat and the skinnywho, according to his reports, shared a screenshot of the profile of a Spanish lawyer on his Instagram account, an image under which he questions Piqué asking if he knows her.

Based on what can be read in the profile photograph, the name of the third in contention in Piqué’s current relationship is Julia Puig, a beautiful young woman of Catalan origin with whom the paparazi implied that he is unfaithful to Clara , who, according to what the Spanish press has said, currently no longer lives with him, since he moved to his parents’ house to contain the attacks against him.

Do you know Piqué? Then don’t be surprised that Shakira throws the world on top of you.

– Wrote Jordi Martin in his publication

After sowing doubt about Piqué’s possible new infidelity, but this time against Clara Chía, the paparazi not only released a screenshot of the profile of the master’s degree in Economic Criminal Law, but also tagged the Spaniard. Given his forceful statement, there were those who shared a tweet in which Martin had already mentioned the name of the Catalan in a Twitter thread in November 2022.

Despite the fact that in his publication, Jordi Martin does not show or explain the link that the former Catalan soccer player has with the lawyer, both the media and social network users were quick to speculate that, after having moved in with his parents, Piqué would be betraying Martí with this young woman.

So far, neither of the two involved has come out to deny or confirm the paparazi rumor. However, many people trust that Jordi Martin’s suspicions are true, since he has closely followed the lives and conflict between Piqué and Shakira for several years. In addition, Jordi Martin himself assured that he will reveal an exclusive on the program The fat and the skinny.

What does the song that ends the first episode of the excellent HBO Max series mean?