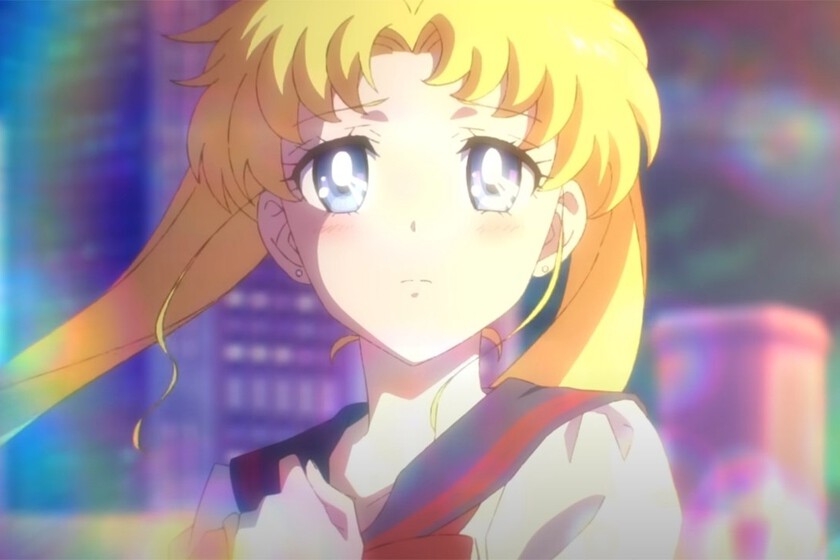 It has been hard work, because a few months have passed since the arrival of ‘Sailor Moon: Cosmos’ to continue the anime reboot of the iconic series of Naoko Takeuchi. This arc will be split into two movies, opening in Japan just in time for summer.

In the name of Luna, I will punish you!

To revamp the anime first came ‘Sailor Moon Crystal’ with its three seasons and then the ‘Sailor Moon Eternal’ movies. To cover what would be the fifth and final season of the series and adapting the ‘Stars’ arc of the manga, we will also have two films under the name of ‘Sailor Moon Cosmos: The Movie’

The first installment opens in Japan on June 9 and the second shortly after, the June 30th. For now it has not been confirmed if it can be seen in theaters internationally, but Netflix Yes, it has been in charge of distributing the anime reboot globally and the two ‘Sailor Moon Eternal’ movies are still available on the platform.

With the new trailer we have also been introduced to the Sailor Stairlights, three new characters that will be quite relevant in this arc. Regarding the new signings of the cast, we will have Saori Hayami as Taiki Kou Marina Inoue as Seiya Kou and Ayane Sakura like Yaten Kou.

Studio Deen, the ‘Sasaki to Miyano’ and ‘Junji Ito Maniac’ studio, is handling the animation along with Toei Animation. The direction of the films is in charge of tomoya takahashiwith Kazuyuki Fudeyasu in front of the script and Kazuko Tadanowho worked on the original 1990s anime, returns for character design.