The High Republic 2. Heart of the Drengir 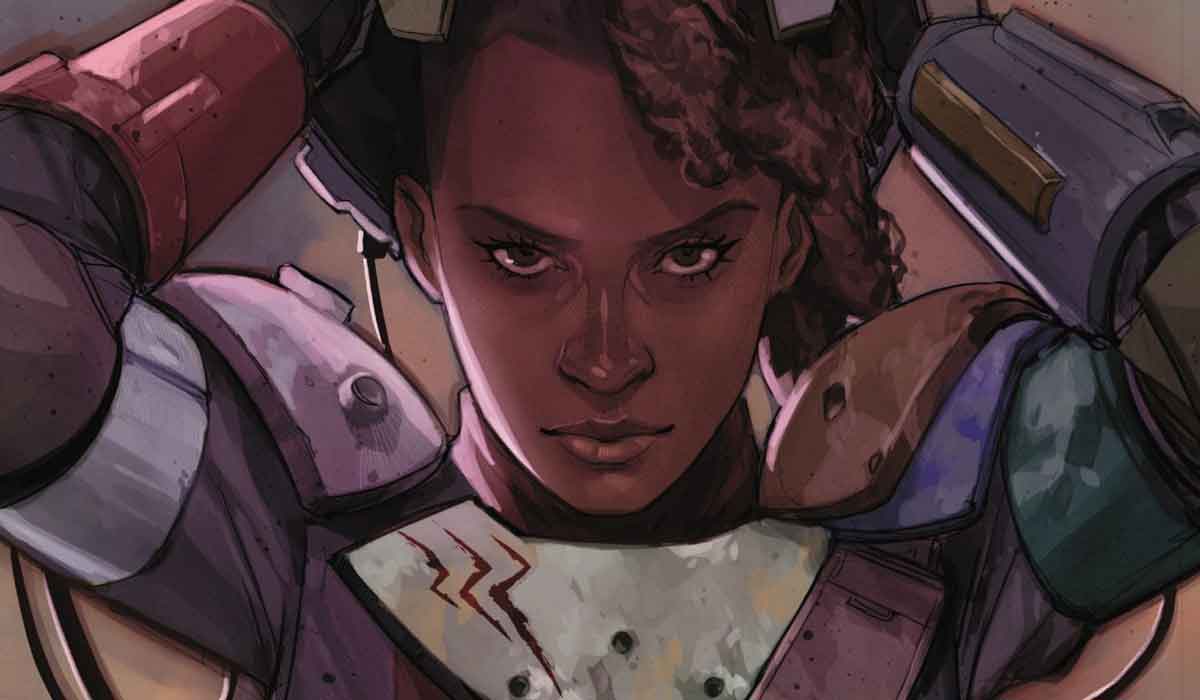 The Jedi continue their fight on two fronts in The High Republic 2, against the Nihil and against the Drengir. The order of the galaxy is at the edge

The Republic is at a pivotal moment, the Outer Rim is in trouble, and its accession hangs in the balance. The Jedi and the Starlight Station has gone from being a place of meeting and hope to a base for two conflicts. The ancient evil of the Drengir, who woke up after being trapped by the Sith thanks to a mistake and the Nihil, the space pirates who do not want the influence of civilization on the Rim and prefer their wild and chaotic life.

The era of the High Republic continues its development in a multimedia way with novels joined by comics and now audiobooks, the future of the saga is bright. But not so much for its protagonists, who are experiencing a critical moment for the development of the Republic and of peace.

During the story of In the dark a new threat was discovered the Drengir, accidentally released they spread and became a new threat. Through this novel and the ‘High Republic’ and ‘HR Adventures’ comics we discover more about this plant species. But with the Nihil present since ‘Light of the Jedi’ the order was forced to split into two fronts.

In this second installment we will see both clashes. After what happened in the novel rising storm and the attack on the Valo Fair and the first volume of High Republic Adventures we find the Jedi allied with the Hutts and pressing into the front line against the Drengir. The secrets of the plant race will be discovered, and it may be the end of the war against the plant beings. Meanwhile, the Nihil and the Eye of the Storm continue to outline their strategy, which no one seems to understand, but which in several novels can already be glimpsed as a ruse that hides the definitive maneuver to eliminate the influence of the Republic in the Outer Rim.

If something is appreciated about the volume, it is that the screenwriter is Cavan Scott, the writer of the novel that takes place during the course of the series, making it a compact narrative and independent enough to not have to acquire all the products of the franchise. to be able to enjoy the saga. The volume is made up of two arcs, one that closes the Drengir affair and joins directly with the juvenile novels, and a second that begins and will last longer where we can find the nihil goings-on.

The art of George Jeanty and Ario Anindito is dynamic, focused on action and spectacularity, ca la space opera and not on a harder idea of ​​sci-fi, which suits Star Wars perfectly, but also leaves a I’m a bit lame about showing a little more in the drawing than is consistently expressed in the plot. Good but could be much better.

The High Republic 2. Heart of the Drengir, is a good series to follow the new era of Star Wars, but it always leaves you with some unexplained part, so you always have to go to novels and guides. That is the problem of a universe so interpenetrated and developed in a joint way. You don’t have to read everything, but it helps.

Are you interested in reading about High Republic? Comics are a good option because of their simplicity and good work. Follow the adventures of the guardians of peace in the Republic!

Description : As the galaxy prepares to celebrate the Republic Fair in Valo, a fierce battle rages in the depths of Wild Space and Starlight Beacon, the Jedi’s space station, must team up with its most feared foe to face off. the unstoppable and terrifying horde of the drengir.

“I hope you don’t mind getting your heart broken over and over again…it’s all there.” The creators of ‘The Last of Us’ promise that the HBO series is faithful to the video game and will “blow our heads off”

University of California will open course to study Bad Bunny

Eight agendas that cost less than 15 euros, are beautiful and have everything we need to organize this 2023

If you have summer nostalgia, on Amazon Prime Video you can see this refreshing teen dramedy that is a great “coming of age”