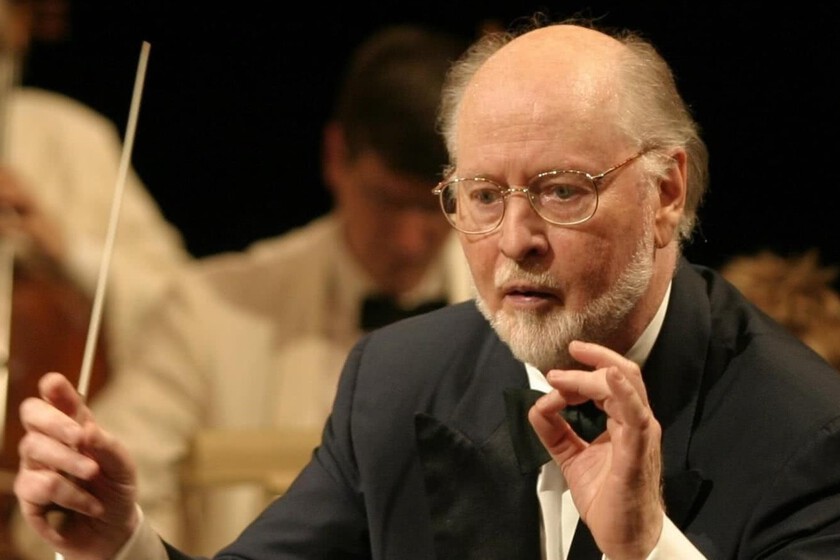 John Williams, who has provided the soundtrack for more than 100 films, including ‘Star Wars’, ‘Jurassic Park’, ‘Jaws’, ‘ET’ , ‘Superman’ or ‘Harry Potter’ .has revealed that ‘Indiana Jones 5’ it will be his last film as a film composer, and Harrison Ford could follow him into retirement. However, he will not give up music, he has told the Associated press News

Williams commented to the American media his intentions:

“Right now I’m working on Indiana Jones 5, which Harrison Ford, who is quite a bit younger than me, I think has announced will be his last movie. So I thought, if Harrison can do it, then maybe I can too.” .

Right now there are other ways Williams wants to spend his time:

“A ‘Star Wars’ movie requires six months of work, at this point in life it’s a long commitment with me.”

However, Williams is dedicating himself to composing concert music and nothing is official at this stage for the composer, who it is not in his head to leave the music:

“I don’t want to be seen as categorically eliminating any activity. I can’t play tennis, but I like to be able to believe that maybe one day I will. I have been told that my music is played all over the world. What could be more rewarding than that?