The Boys: Brutal preview of the fourth season 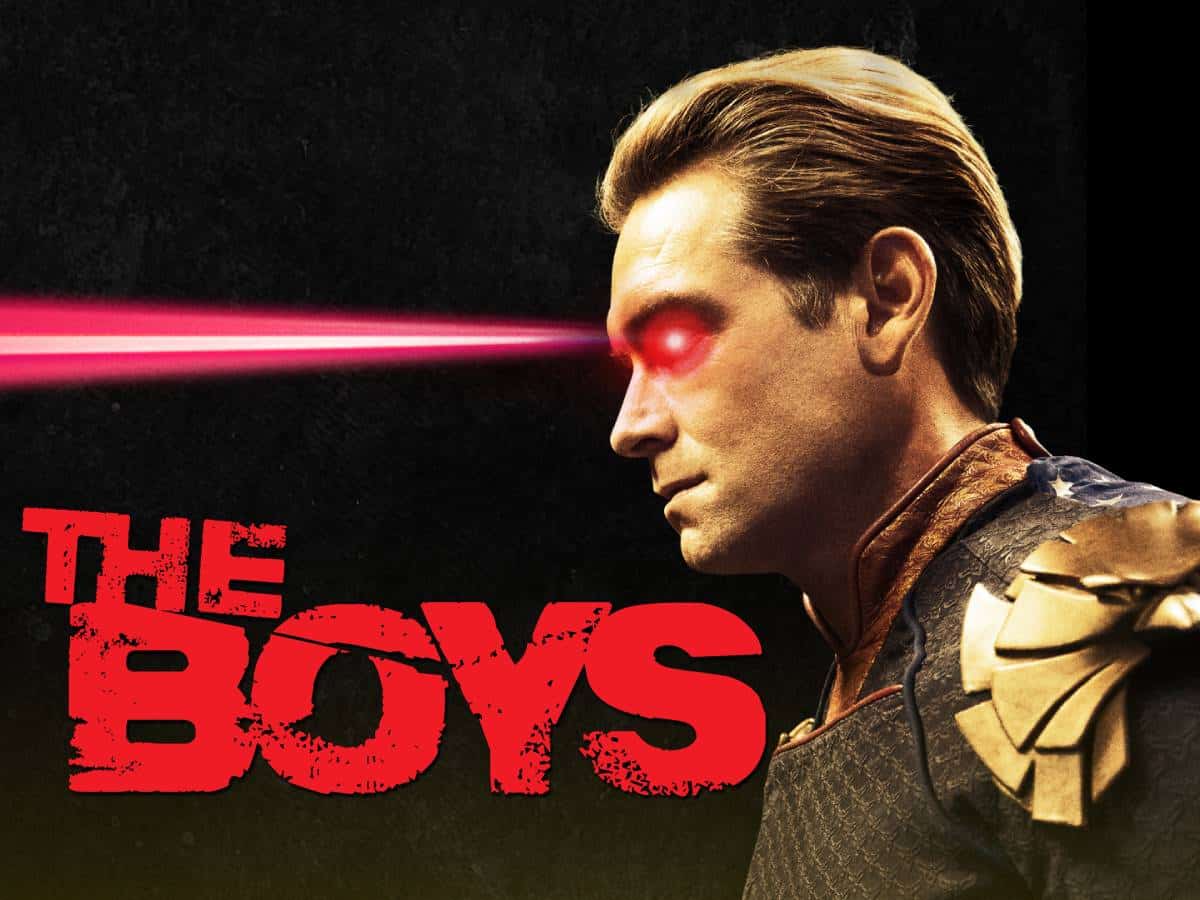 They just released the last episode of the third season of The Boys and we already know details of the fourth.

You can now enjoy the first three seasons of TheBoys in Amazon Prime Videobut the best thing is that they are working on the fourth that they intend to be much more impressive than what we have seen so far.

Attention SPOILERS. At the end of the last broadcast episode, we can see how the protagonists survive and Starlight (Erin Moriarty) definitely join them. But in addition, we see how the young Ryan (Cameron Crovetti) smile after witnessing how The Patriot (Antony Starr) brutally murdered a protester in full view of a crowd of his supporters.

In a recent interview, The Boys showrunner, Eric Kripkehas made a brutal advance saying that Ryan will be the center of attention of the fourth season:

“Going forward, Ryan will be a very important part of the show. Both Butcher and The Patriot have very good reason to fight for Ryan because the stakes couldn’t be higher. If Ryan goes the way of The Patriot and then there are two Patriots in the world, then that’s a nightmare for the planet. If Butcher can get Ryan out in the open, then that’s probably the best weapon they have against The Patriot. It’s always been a show about family, and a lot of Season 3 was about parents, so I think there’s this sense that Season 4 is going to be about children.”

You have to remember that Ryan has been shown to have powers similar to The patriot such as superhuman strength, stamina, smell and hearing, he can also fly and has heat vision. Which makes him potentially the most powerful super for years to come. So it will be interesting to see what the creators of TheBoys for this character in the fourth season.

Gabriel Coronel: Will he be able to continue in ‘Look Who Dances All Stars’ or not?

New memes for BETWEEN 1&2 concept photos

Livia Brito poses with a tiny black bikini that highlighted her perfect curves, but criticism rained down on her