The 5 best Turkish series you can watch on Netflix 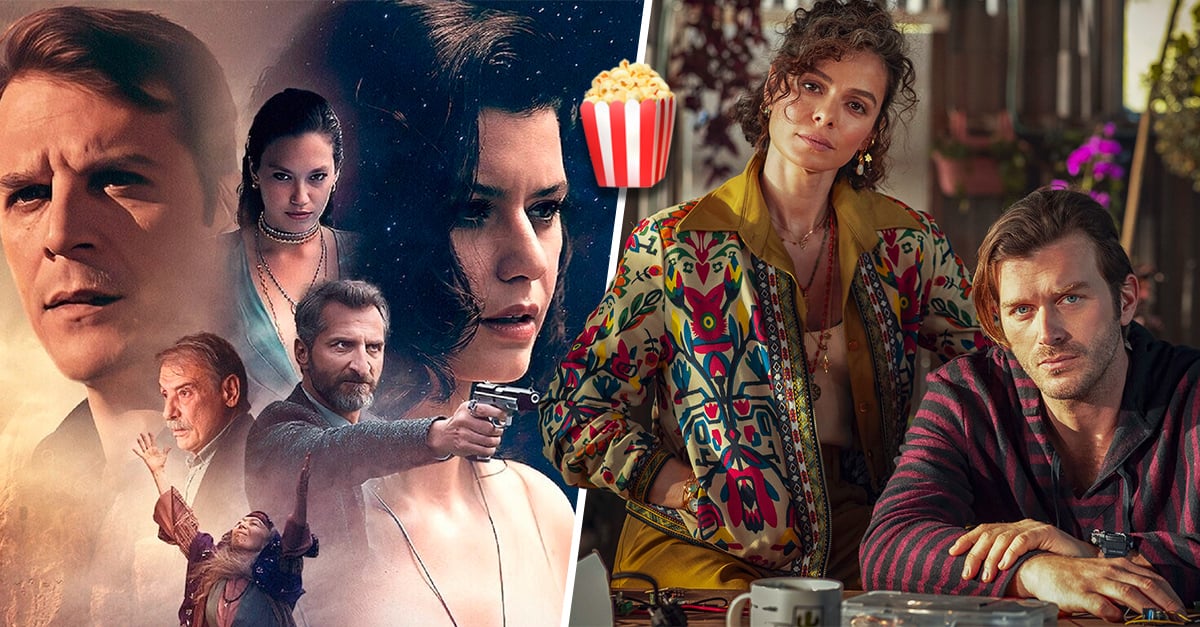 We must admit that when we want to see a new series we always go for the recommendations that our friends make us instead of going a thousand times on the platforms of streaming looking for something that catches our attention. However, when we finish them, we don’t know what will be the next one that will catch us and we fall back into despair, because as much as we read titles, outright, none of us feel like it.

Spanish, American and British series have their thing, but now it’s time to give us the opportunity to see shows Turkish, as they will also be able to capture our attention with their plots and stories. These five original productions from Turkey will not let you get up from the couch. Best of all, you can find them on Netflix!

In this series we can see how a disaster strikes the Earth and threatens to end humanity, which leads a marine biologist to be part of a research mission aboard a submarine, where he must fight to survive and find a solution together. to the crew.

This series, which bears the same name as its main character, is about a woman who is forced to commit a crime that leads her to get involved with the wrong people. All this happens when she decides to take action on the matter of the disappearance of her husband, who has just been released from prison.

The story takes place in modern Istanbul, where a man discovers that he is connected to an ancient secret order and has special powers. Because of this, he embarks on a dangerous mission to save the city from an immortal enemy.

Atiye is a woman who begins to have very strange visions that take her to an archaeological site that seems to have a connection with her and her family. This site makes her discover a portal to other times and realities that affect her present and her future.

This series is about a hitman who, after betraying his bosses, must hide in an empty tailor shop. Being mistaken for the late owner’s son, he decides to adopt his identity so he can escape the life he left behind and start anew.

How well do you remember Romance is a Bonus Book?