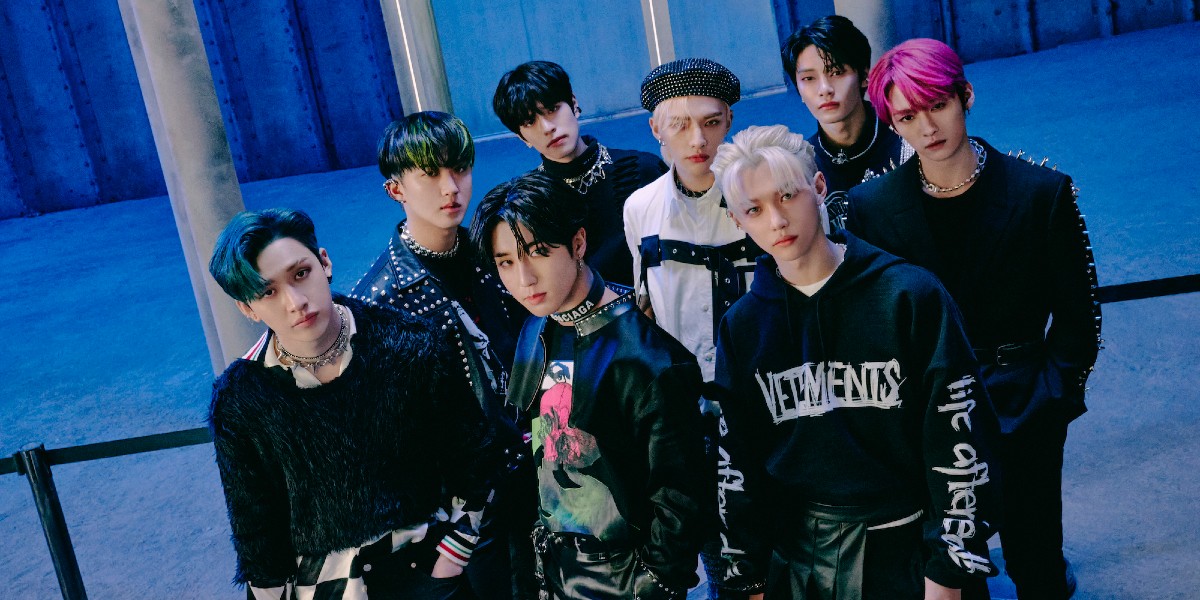 OMG! There are rumors that Stray Kids would come to give a concert in Mexico, in the last quarter of this 2022. We tell you everything.

What a thrill! There are rumors that Stray Kids is coming to Mexico to give a concert in the last quarter of 2022. It is said that the show will be part of the Cervantino International Festival, which this year has South Korea as the guest country.

THIS SURE INTERESTS YOU: BTS is back! Listen to their new album ‘Proof’ and their comeback ‘Yet To Come’ (2022)

In fact, it was a Korean medium that assured that Stray Kids will give a concert at the Cervantino, which this year will take place from October 12 to 30.

According to an article, Korea was selected as the host country for a Cultural Festival in Mexico on Korean culture, such as K-pop.

And there are rumors that Stray Kids is scheduled to be the K-pop artist to perform around in October. pic.twitter.com/YoGdnz0kQD

We hope that they are not just rumors and that we have the pleasure of seeing Stray Kids singing in our beautiful country, especially in a land as beautiful as Guanajuato.

We will be on the lookout for the announcement of the guests at the festival which, by the way, is turning 50 years since its creation.

We can’t go without mentioning that Stray Kids just released the music video for ‘Circus’. Did you see it? It’s trending on YouTube:

Would you like Stray kids to give a concert in Mexico?

Chris Pratt prepares his farewell to Marvel in this way

Adam Sandler turns 56 amid the success of his film “Hustle”