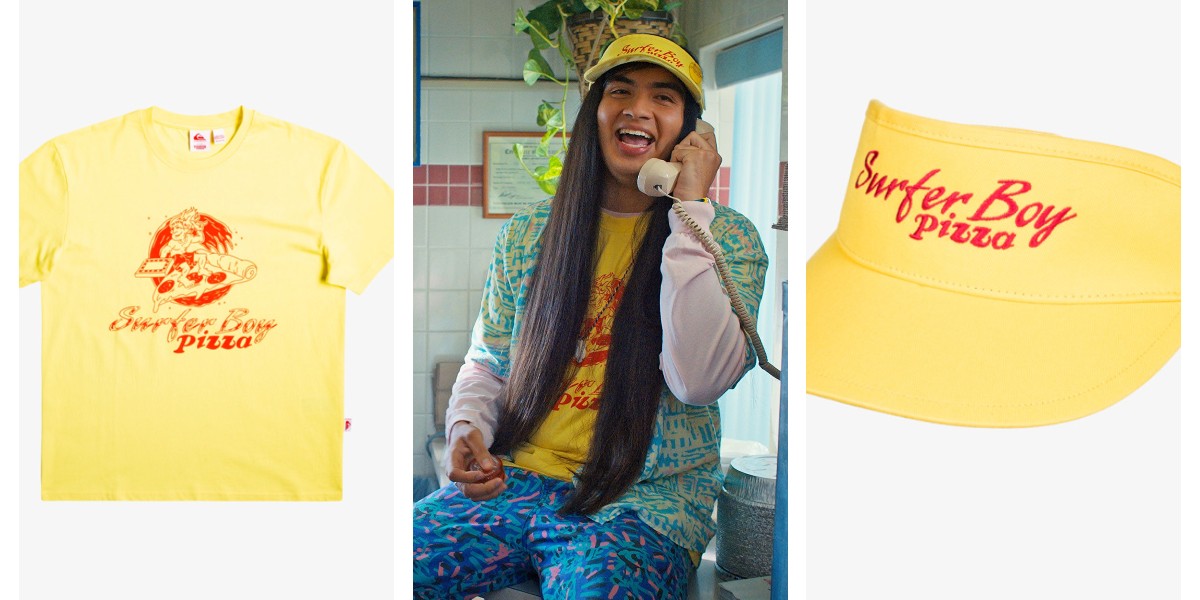 Do you like the eighties fashion of Stranger Things? If you answered yes, this clothing collection is for you, they are the same clothes!

This July 1 the second part of the fourth season of Stranger Things premieres, fans are ready for what’s to come, but perhaps they were not expecting this great news: There is a collection of clothes just like what the characters wear! the Serie!

THIS IS SURE YOU ARE INTERESTED: The series you should see if you are a fan of ‘Stranger Things’

It is a collection made by the QuickSilver brand, which has also launched other collections based on the series, such as: 1986 & The Upside Down, Surfer Boy Pizza, Leonora Hills Surf Club and Hellfire Surf Club.

But today we’re going to focus on the clothes that are just like the ones that some of the characters in the series wear, specifically Argyle, Mike, Nancy and Steve. The protagonists that QuickSilver chose for this release.

So, let’s see the garments!

What did you think of these Stranger Things clothes? We love the idea of ​​being able to dress just like them, as well as with other clothes inspired by the series.

Would you dress like the guys from Stranger Things?

Victoria Ruffo talks about being the First Lady of Mexico: “I always see myself as the president” | VIDEO

Gwen Stefani reappears unrecognizable and her fans are angry

If you want a necklace with an initial, in the El Corte Inglés outlet there is a mega cute design for less than eight euros