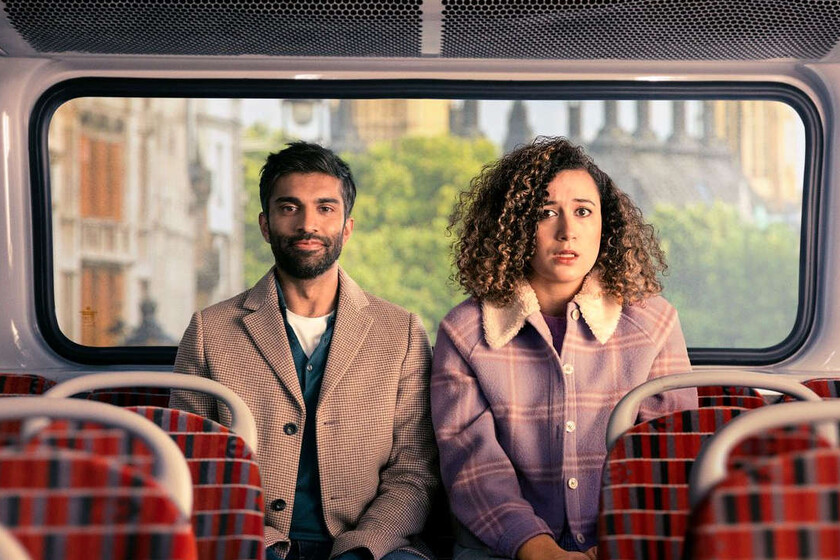 Great news. BBC and HBOMax they have renewed for a season 3 ‘Starstruck’, the stupendous romantic comedy co-created and starring Rose Matafeo. The news comes about four months after the broadcast of season 2 in the United Kingdom last February (it arrived in Spain at the end of March).

A) Yes, we will have another batch of six episodes of the serieswhich revolves around the complicated and on-and-off relationship of a couple made up of a New Zealand millennial (Matafeo) and a movie star (Nikesh Patel).

An exploration we do through designated dates, with each episode taking us to a specific day and how (and where) both Jessie and Tom are. Her charisma gives her a very refreshing touch within the romantic comedy genre.

‘Starstruck’ is co-written by Matafeo, Alice Snedden and Nic Samson. Unlike the previous two, this season 3 will have both Matafeo and Snedden in the direction.

Regarding the renewal, Matafeo comments:

“A third? Of course. Good. I’m really excited to bring back this incredibly talented cast for a third installment, as I am to climb into the director’s chair alongside my good friend Alice Snedden, who I just can’t get rid of.”

With this renewed, now to cross our fingers to see if ‘Hacks’ continues along the same path.

Brutal official trailer for House of the Dragon